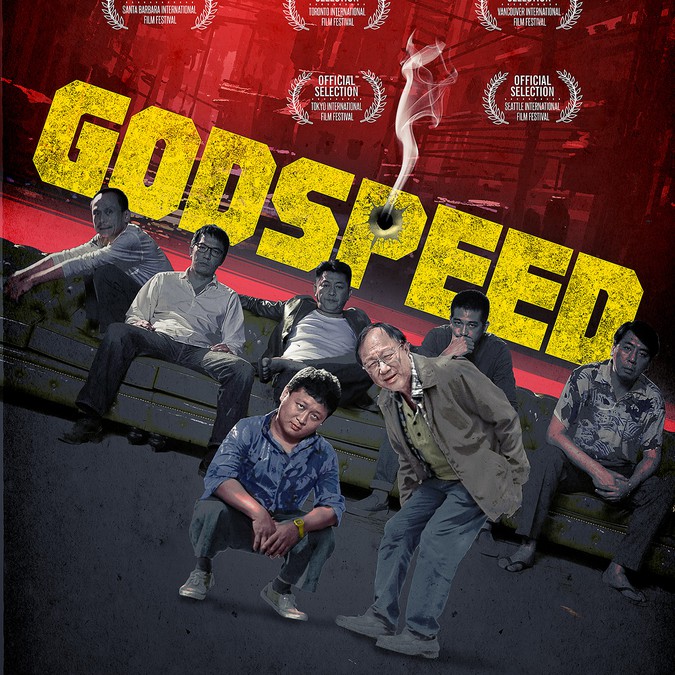 Anatol C needed a new poster design and created a contest on 99designs.

A winner was selected from 68 designs submitted by 14 freelance designers. 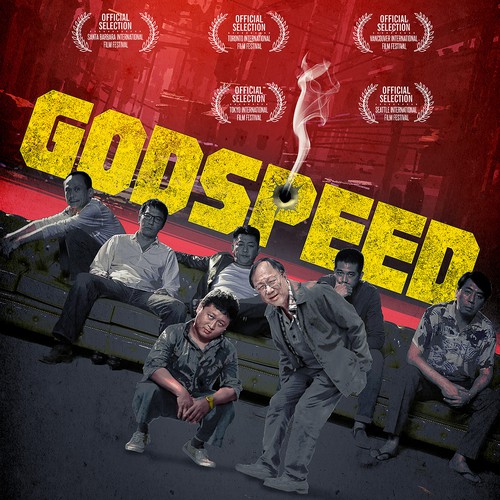 by I`M YOUR GRANNY 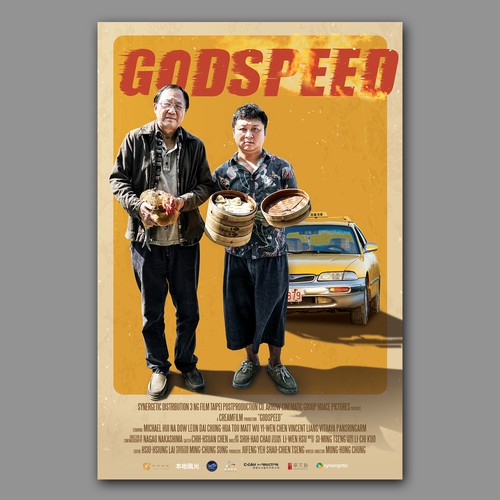 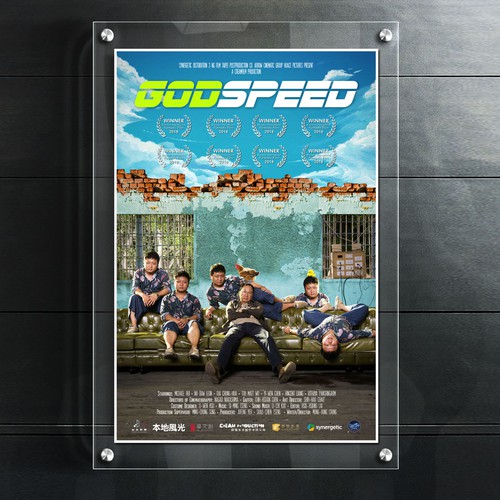 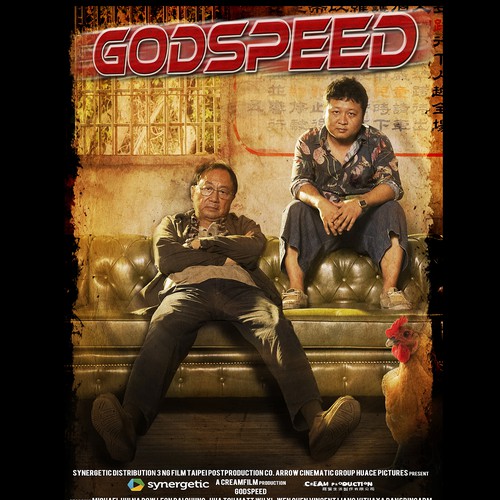 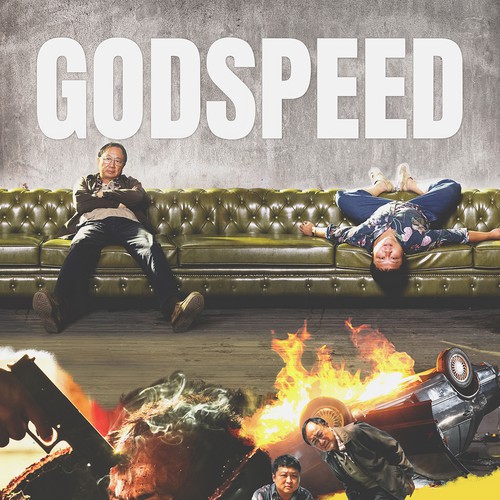 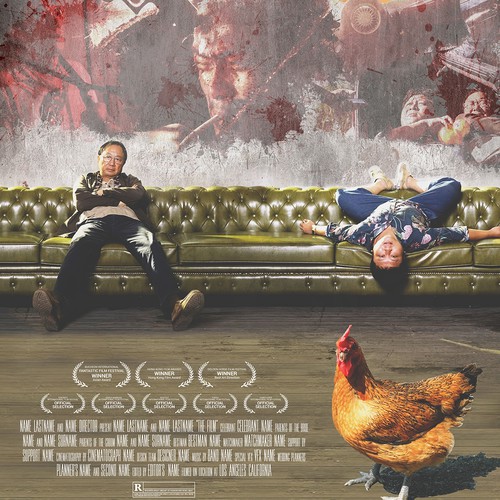 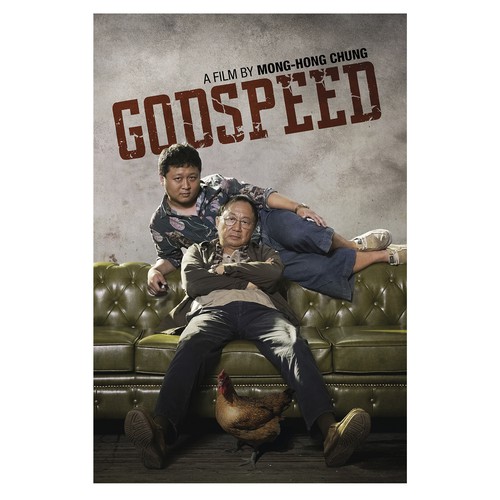 Finalist - yudhistira99
Great job as always. Will be sending you some new poster requests!
- Kristophe

Finalist - Erudite"
Erudite has a great taste and works quickly and customer oriented. Thanks to Erudite, my single can go online before the year ends. Happy New Year to you all!
- MaciekN

Finalist - Labelschmiede
Working with Labelschmiede was amazing. They are very creative, have a great eye and ideas for detail and are incredibly nice! Communication and response time was excellent. And tolerance for yet another client-request™ ("can we pls change the texture of the second molecule from the right to something that resembles more the Queen of England and a typewriter? Also, can I have the final file as a greyscale .pms format please?") was admirable and much, much appreciated. It was such a pleasure to collaborate with Labelschmiede! I now have a great book cover that's a work of art by itself, and am very happy.
- Anonymous

Finalist - GemmyVN
Very Quick! Listened to what I had to say and delivered a perfect product.
- Anonymous

We are film distributor.

We are releasing a film entitled, "Godspeed", a Taiwanese action/crime/comedy/caper movie which played very well in the festival circuit, and is now making its public launch this May. Although we have a few poster designs, they were mostly made for foreign markets, and do not necessarily cross over to our territory (United States).

The film is quirky, and funny in subtle, endearing ways. The two main characters, an odd couple of sorts, befriend each other in order to complete the dangerous task of delivering drugs for (not-so) easy money.

Here's a pinterest board I created which includes the original posters, along with some complimentary movies:
https://pin.it/fp5jjw7aax2xse

I would suggest watching the movie before embarking on this, though you may grasp a great idea without needing to...your call.

Most of the movie references I provided our buddy/cop movies. This is a bit different, as they are not cops, but rather two hapless strangers who get caught up in a very nefarious drug deal. The movie has inklings of Tarantino, with the bad guys small talking about inconsequential things (i.e. whether or not the kingpin should take off the covering from his couch), punctuated by action.

The best analogy I can think of (which doesn't appear in the pinterest board) would be the two peasants in Hidden Fortress that get caught up in helping Toshiro Mifune save a princess. It's their innocence and folly that make for great comedy, and was actually the inspiration for C3PO and R2D2. The two main characters are like this, silly, sometimes driven by pettiness, but ultimately good, likable, and innocent to their surroundings. They don't have a Toshiro Mifune warlord to keep them in check, only each other's burgeoning friendship to make things right.

So how to you portray this in poster form? That's the challenge! Hoping you can identify in visual form the personality or comedy of this into a compelling poster.

Thanks so much and good luck!

We saved a spot for your poster contest.

Get started now
Quality Art for Kids, Ms. Higley's Horticulture.
US$350
We sell quality art for kids of odd plants. Posters, Stickers, and framed art.
39
entries
15
designers
Disturbing Poster Design
£459
A theatre play with a prostitution theme Adult audience
63
entries
10
designers
Finalize our Independent Film Poster for "Tomorrow"
US$ 199
We are in the final stages of post production of our short film, "Tomorrow" and we're seeking a finalized film poster, i
80
entries
33
designers
Cover Art For Rock Band's New Single
CA$399
Rock Band
25
entries
7
designers
Fun, colorful and laid-back poster for outdoor film festival in historical Amsterdam
€269
Each summer, we organize a small, 5-day outdoor film festival in the center of Amsterdam. The location of the festival i
161
entries
21
designers
Once in a lifetime
199 US$
Motivational speakers, pastors, churches
128
entries
23
designers
Learn more about poster design
See how it works