crossman got their new other graphic design by running a design contest:

Get your own design
Learn more about other graphic design

We are working swiftly to create a package to raise funds to complete a film project for our client and need your help. We have completed the website concept and need to create a poster with the same look for this film. Looking for long term relationship for print design.

Film Synopsis: A story that will immortalize the music legacy exclusive to Kansas City found in its jazz and blues. Heartland Films, Inc. presents an important documentary as a keepsake for the heritage of the Kansas City jazz and blues music scene. Footage covering The Big Joe Turner Birthday Bash at BB’s Lawnside BBQ, jams at popular venues such at Jardines, The Blue Room and Knuckleheads are all included in this contemporary piece. Pat Metheny, Bobby Watson, Kevin Mahogany and Marilyn Maye along with other greats such as Joe Cartwright, the McFadden Brothers, Mama Ray and Tim Whitmer all play gigs in and around Kansas City. Some tour the world year round. Jazz and blues venues include the Grand Emporium, Harling’s Upstairs, The Blue Room, The Drum Room and the Majestic Steakhouse. Dozens of other venues offer jazz and blues weekly. Jazz camps at various schools such as UMKC, KU, Johnson County Community College and KCK Community College are offered every summer. Jazz festivals take place several weekends each summer. The American Jazz Museum in the 18th & Vine Historic Jazz District is the premiere jazz museum in the United States and the UMKC Conservatory offers a leading Jazz Studies Program. Ed Fenner publishes Jazz Notes and writes for JAM magazine and Kansas City Blues News. The Kansas City Blues Society is dedicated to promoting and preserving the traditional blues music heritage of the Kansas City community. Heartfelt on-camera interviews of some of the most important musicians of our times will drive the story and unravel the importance of noting this Kansas City legacy known around the world. Katrina-displaced musicians such as Loren Pickford relocated to Kansas City can blend in with their authentic New Orleans style. Leon Brady’s Kansas City’s Youth Jazz Combo plays for fund raisers across the city. The famed GEM Theater hosts Jammin’ at the GEM, the Folly Theater has its Jazz Series and the Mutual Musicians Foundation has all night jams. Dozens of hours of footage will be scaled down into this one hour look at the important aspects of Kansas City jazz and blues and more. Footage from New Orleans, Chicago and New York City will enhance the history. Wild Women of Kansas City, Mark Valentine and Ida McBeth will all have performance footage included. World wide greats like Richie Cole will speak to the significance of Kansas City’s world renowned music. Original music is being written for this film and will be performed for the very first time at the red carpet premiere. Kansas City Jazz and Blues; Past, Present and Future, is a documentary that will leave its viewers in appreciation of the musical heritage that originated in Kansas City in the 1920’s and is heard around the world.

- Size: 24x36inch - Files accepted: Layered PSD (everything must be layered. all photos, etc) - All fonts (no outlines please) Fonts used (Trajan Pro, Zapfino) feel free to use additional. - File must be fully editable and designed at 300 dpi - Client wants Poster to reflect music BEFORE film, but to reflect film slightly. Photos are attached to be used in poster. All photos do not need to be used, but please use as many as possible without compromising the design. I have attached a .jpg of the upcoming website. Please keep poster design as close to website concept design as possible. Please use vector pieces from attached illustrator .pdf file and colors from website. but feel free to add additional elements. Words to be included in poster: - logo (included in vector .pdf file) - Forever immortalizing the music legacy of Kansas City's jazz and blues (tag line) - A film by Sue Vicory - www.KCJazzandBlues.com (do not link to site from 99designs.com) view concept only. - Pieces can be downloaded here: http://www.yousendit.com/download/www/TnNnSU5JWlRsamMwTVE9PQOptional Design Pieces (stock Photos/vectors)  http://www.yousendit.com/download/www/TnNoZGlzQ1BZY1EwTVE9PQ

- For the poster to look completly different than website. You can be creative, but poster must have the "feel" of the website, using the colors, and elements included. I don't want a "layout" The poster needs to flow. you may add elements to poster, (film strip, music bar, etc) but make sure you stay consistent to web concept. 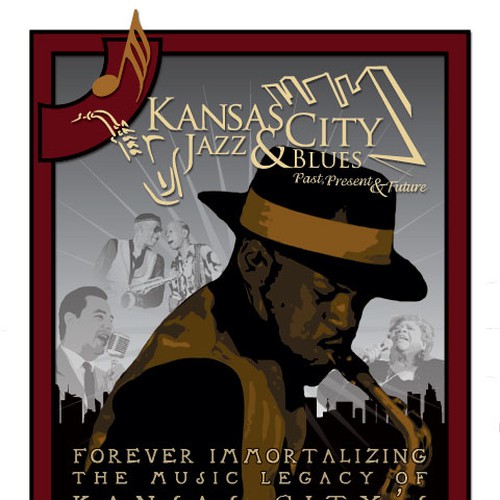 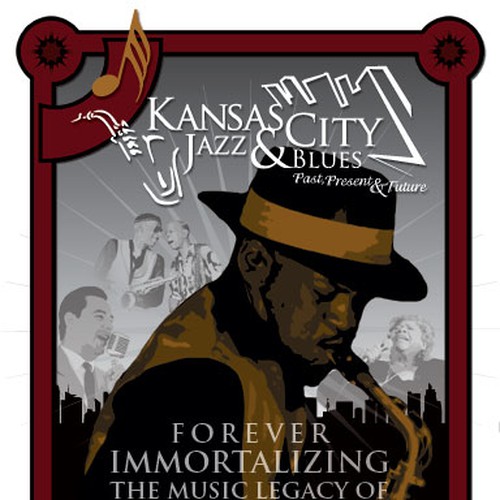 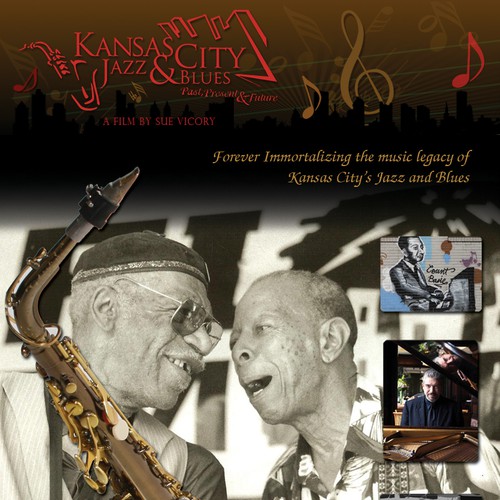 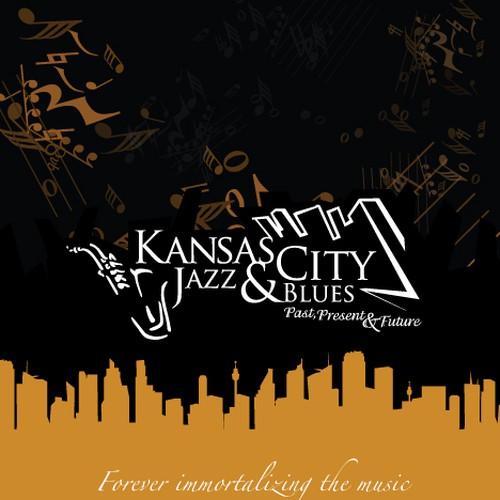 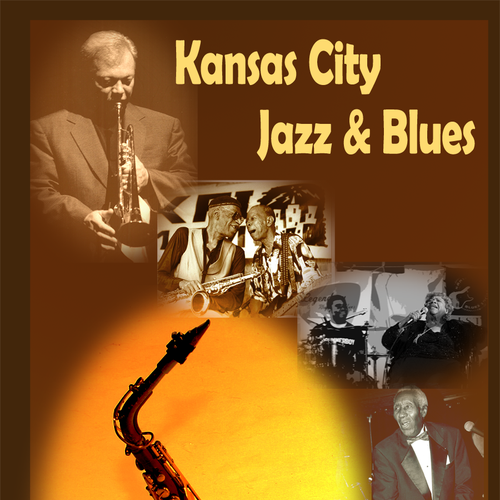 Work with talented, professional Other Graphic Design designers to turn your ideas into reality.

Select your favorite custom Other Graphic Design (Or two! Or three!). And the design is all yours.

crossman collaborated with designers to refine their ideas 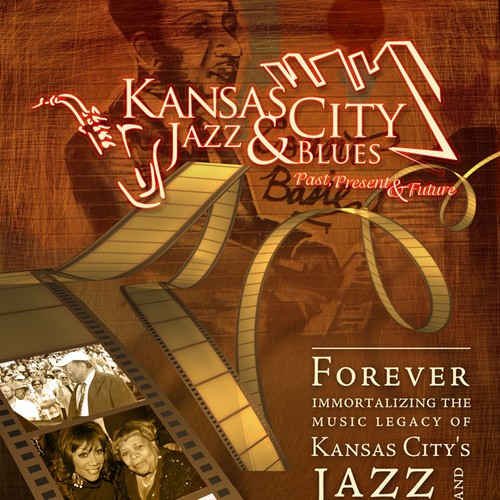 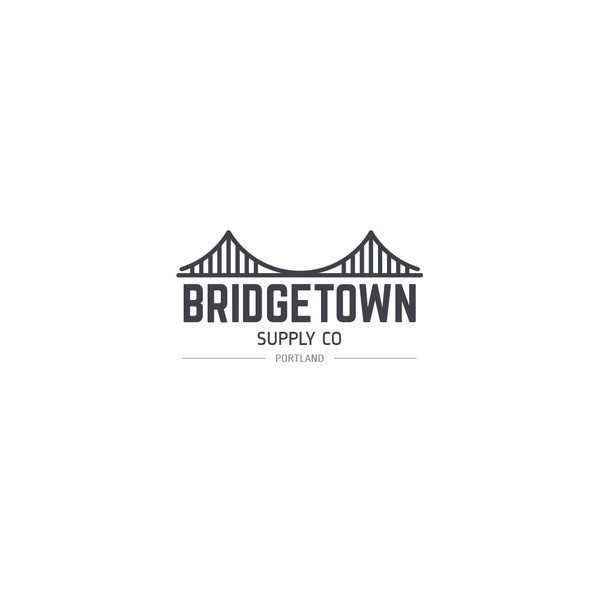 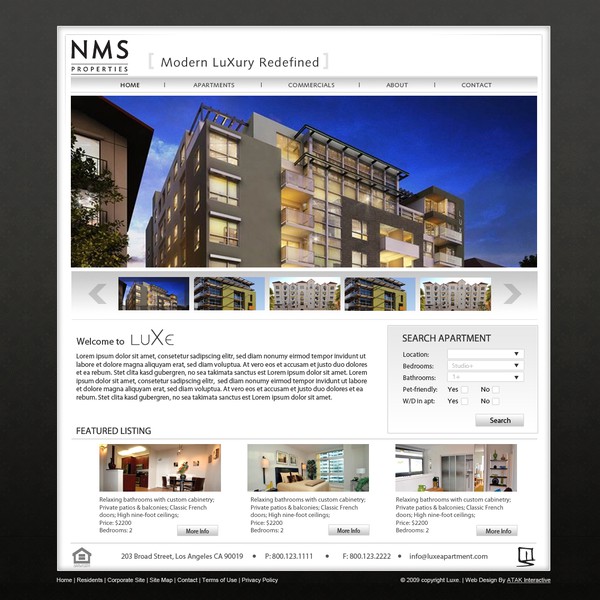 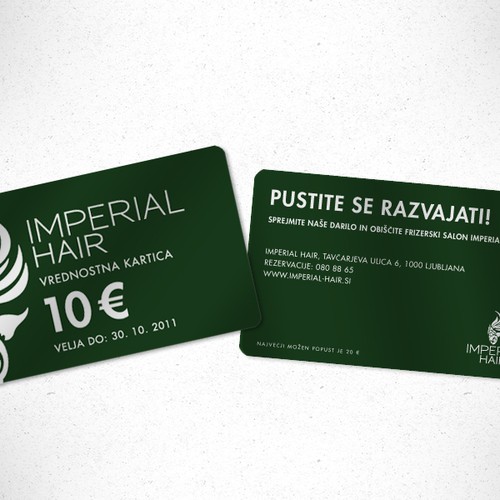 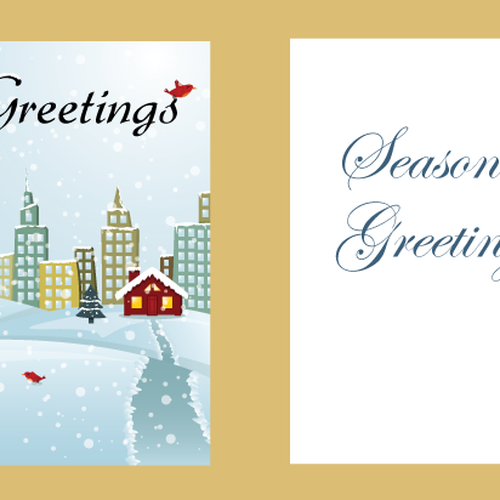 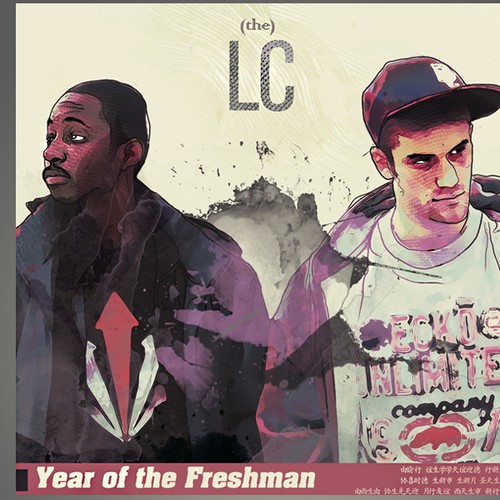 Create the next design for (The) LC

J Un & Knox Hill - two rappers, one mic, and any beat that makes your head nod 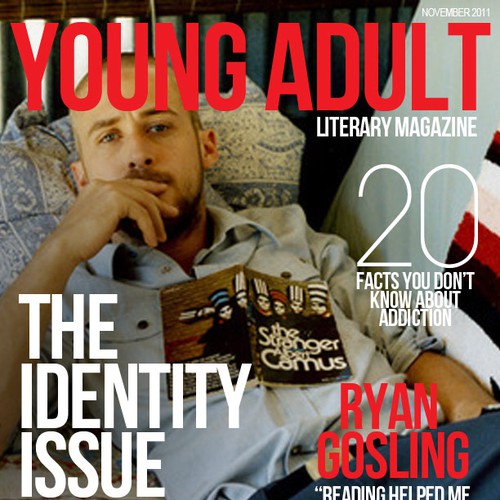 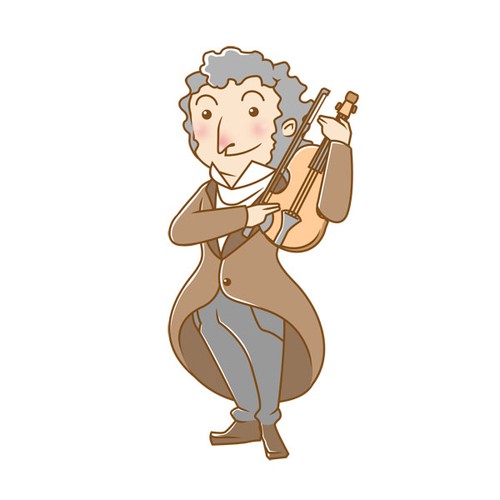 We teach music lessons in a fun, fluent and formative way 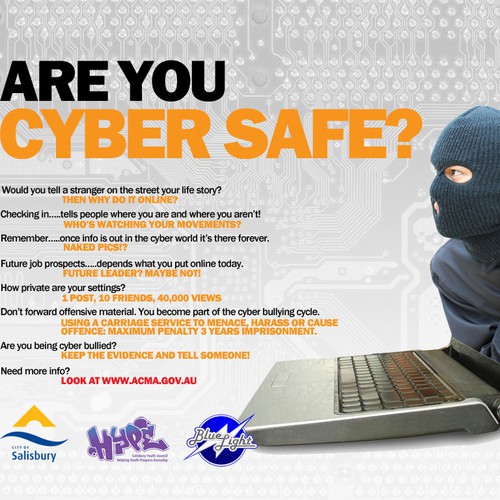 Create the next design for City of Salisbury - Youth Council 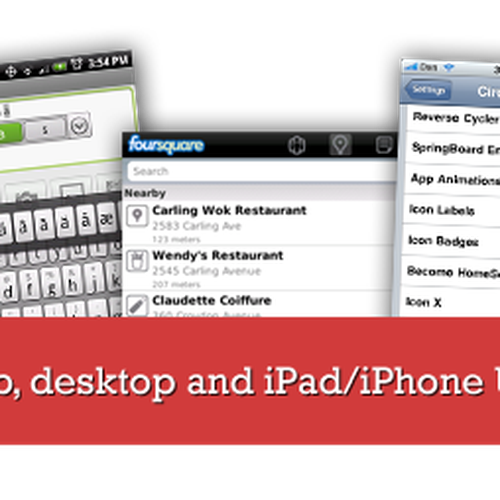 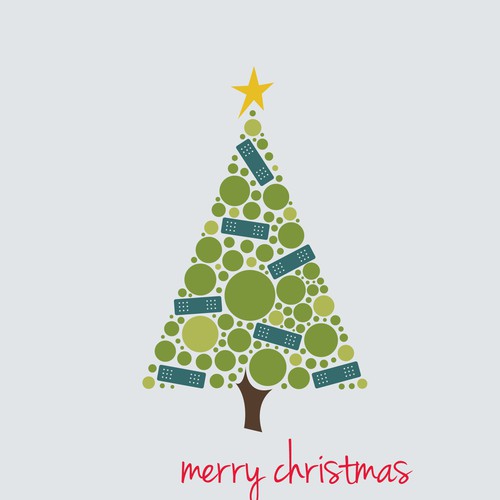 St John Ambulance Australia is a self-funding charitable organisation active in all states and territories, dedicated to helping 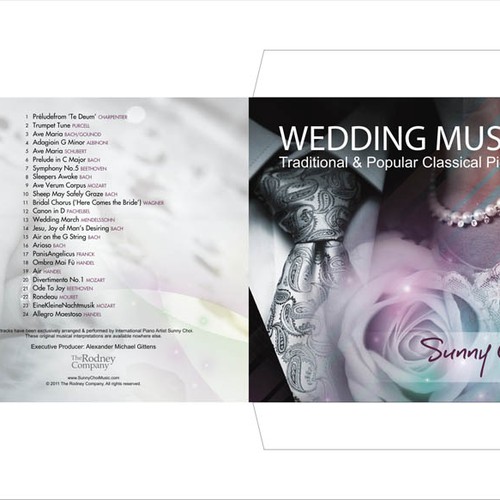 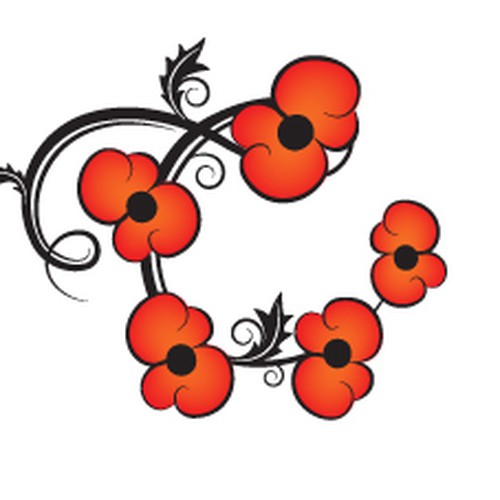 TATTOO design (to encompass 5 daughters with my Mom & Dad)

no business just a personal tattoo for myself (48 years old) 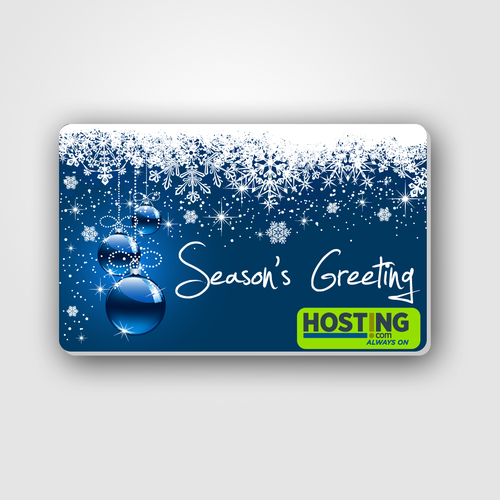 Create the next design for Hosting.com

We are a cloud computing company 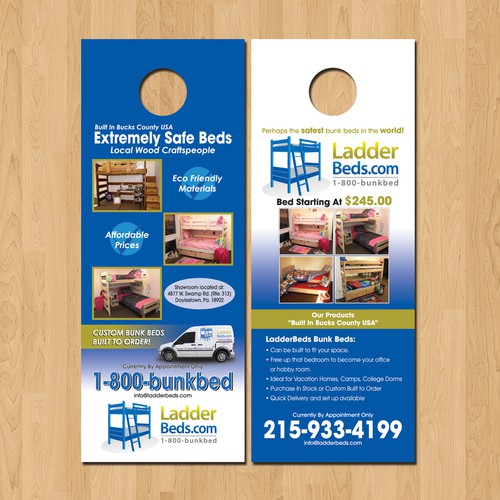