ResolvedDesign got their new other graphic design by running a design contest: 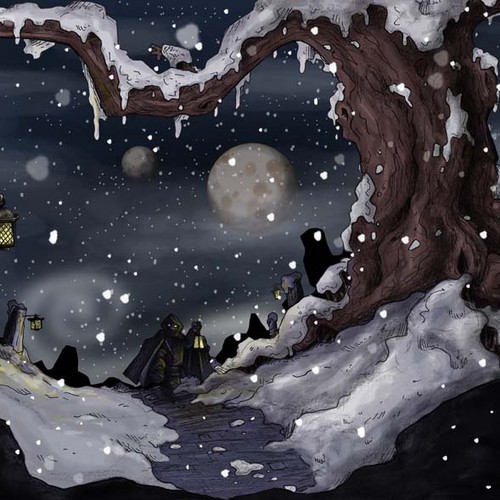 Design the Art Style of a New iPad Game

This is your chance to be involved in the visual design of a video game. So if you are interested in video game development, be sure to submit your artwork for this contest. We are designing our first video game which will initially be for the Apple iPad only and we're looking for really creative artists to help us come up with a unique and beautiful art style for the game. It will be a point and click style adventure game much like the old Monkey Island and King's Quest series, but updated for a modern audience. We want to bring a great game genre that is largely neglected today back to life! This is a 2D game which will have beautiful hand drawn backgrounds over which the character moves exploring the world, solving puzzles, and advancing the story line. It is not an "action" game. If you are unfamiliar with the game play style of these kinds of games, go to youtube.com and search for Monkey Island Special Edition. (To be clear, we do not want our game to look like that game in terms of art style, this is just so you know HOW our game will play..) Of course since it's on the iPad it will be a point and touch interface rather than point and click. Also, the tone of our game will differ from the games I mentioned in that our game will be a darker fantasy based world with a dramatic story. (Monkey Island was funny and Kings Quest was a "light" fantasy with comedy elements.) About the world of the game: It's a world at about the level of medieval Earth. (No technology.) Animal based transportation, or wagon, or walking. Oil lamps, torches, etc. Would love to see if you have some unique ideas about mounts (instead of horses.) Would also love to see some unique architecture. There is magic in the world, but most of the knowledge of how to do magic has been lost over time....magic is thought by most people to be dying since very few know how to it and it's rarely seen. There will be a couple places in the game where magic is all over the place and common, but for most of the world it's not. We need 2 scenes. One day scene and one night scene. (Not the same scene shown day and night, but 2 different scenes.) The night scene should really make good use of light and shadow as these will be important elements in the game. There are 2 moons on the planet so include that in your night scene. Do not include any interface elements in your artwork. We are only looking for the game world graphics. If you want to submit more than one idea, feel free to do so! Good luck!

ResolvedDesign collaborated with designers to refine their ideas 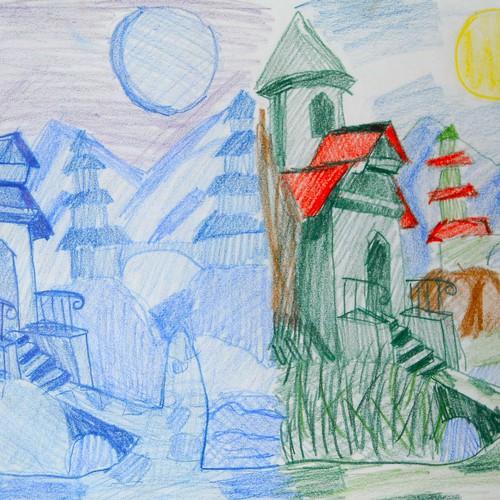 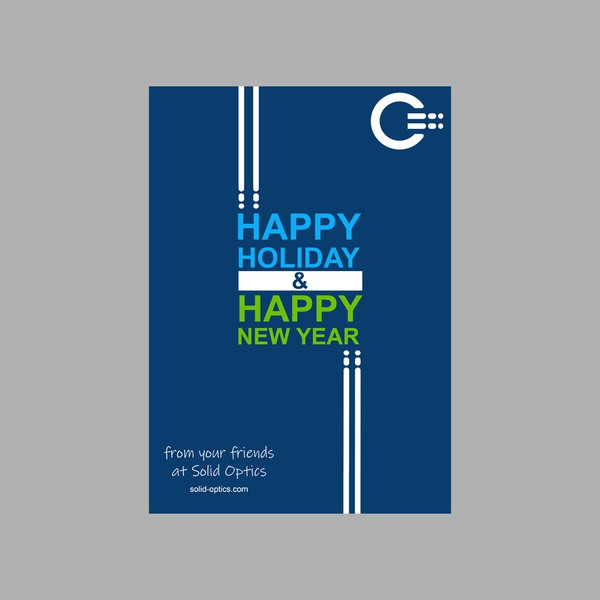 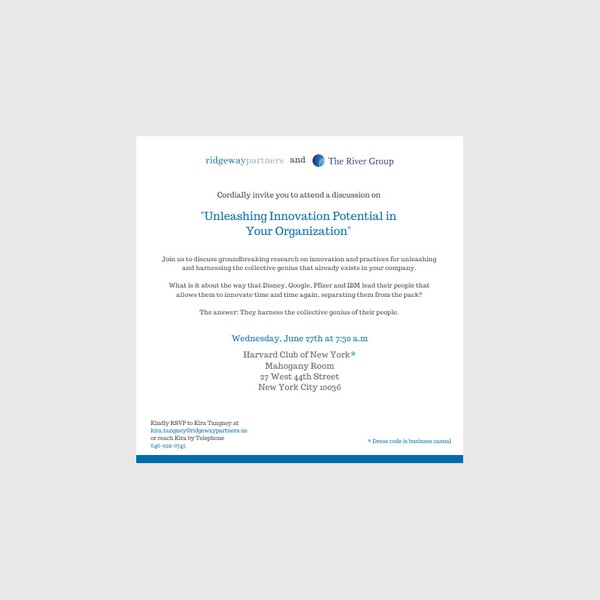 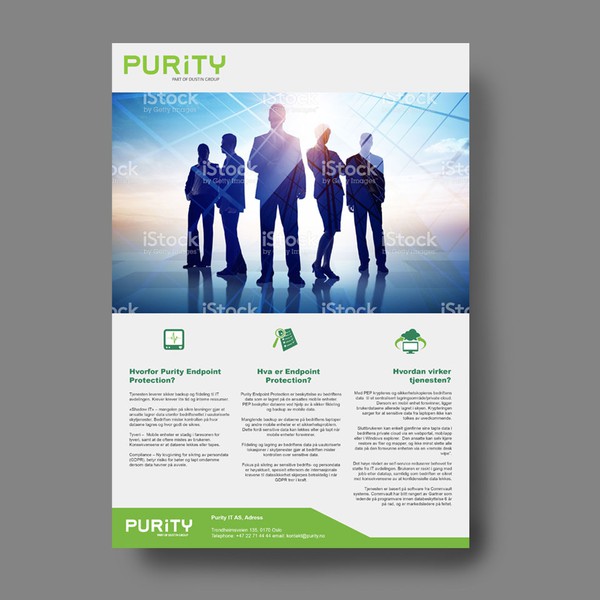 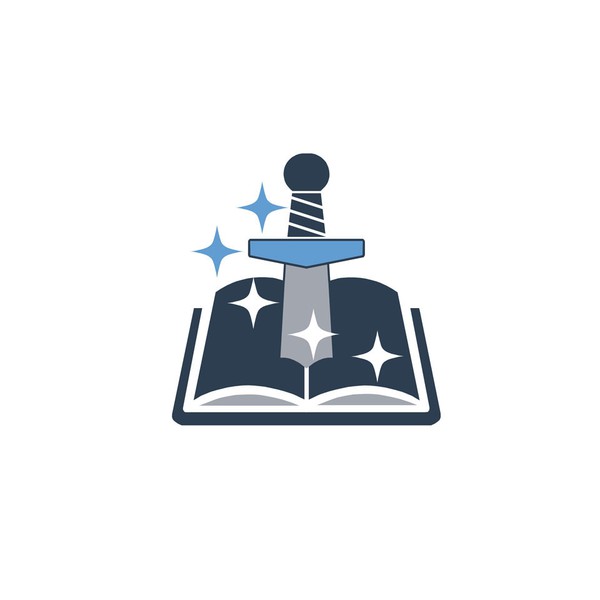 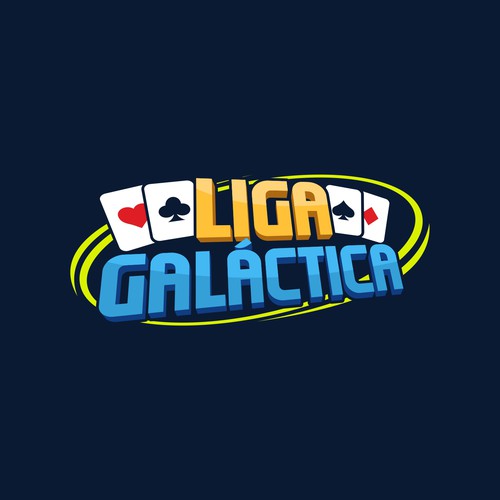 Create a logo for an inovative Online Poker Compagny

Liga Galáctica is an online poker project that aim to reunite private poker clubs into one big Union (Liga) . Ultimately 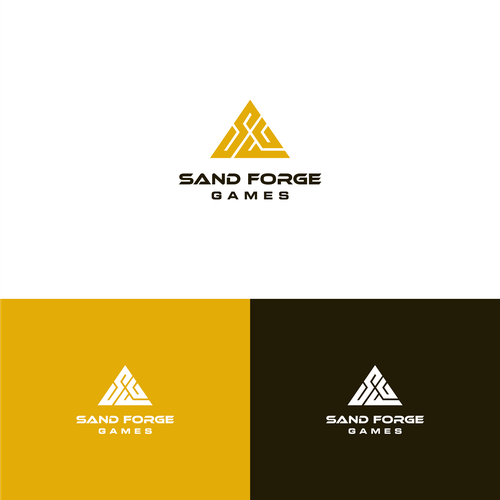 We make mobile games that provide deep game play experiences yet highly accessible to all audiences. 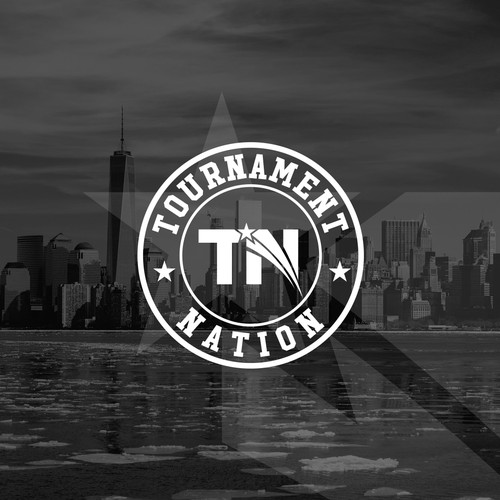 In Need of a Crisp, Marketable Design for an Event & Tournament Planning Organization.

We Organize, Promote and Manage Tournament Events for Sports, Fishing, Gaming, etc, for all ages. 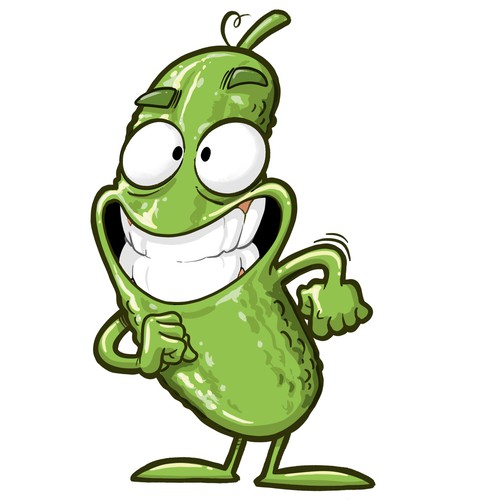 We are in need of character design to create a PICKLE mascot for a new playing card game. The target audience of the ga 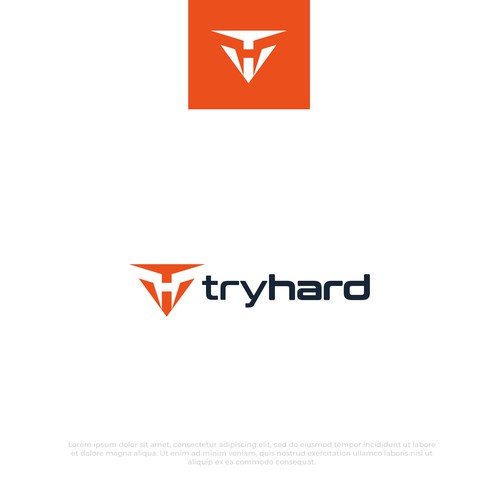 Try Hard is a Game Studio in its core. But we will use our logo and presence mostly for customers from classical industr 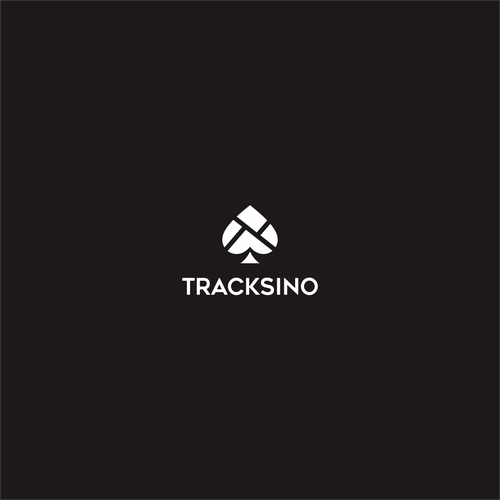 Product name is Tracksino. We track online casino games from around the web. 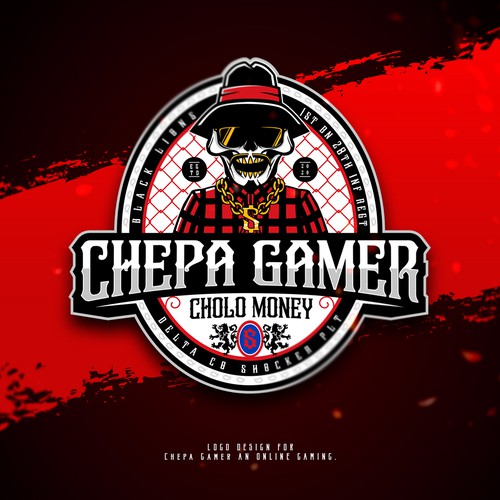 Make me a Cholo Logo! 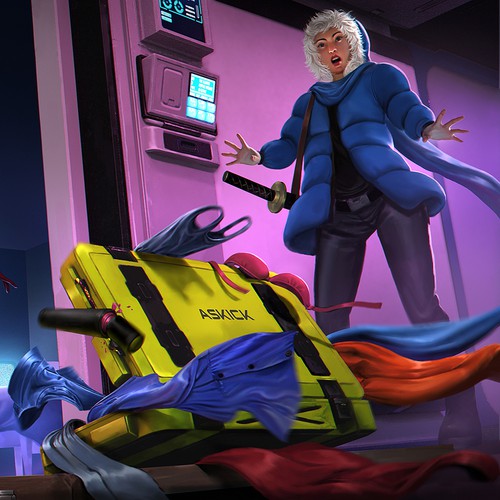 Its been awhile since I was by your S1DE! Since I had my lowkick costume come in, I'm curious to see new illustrations 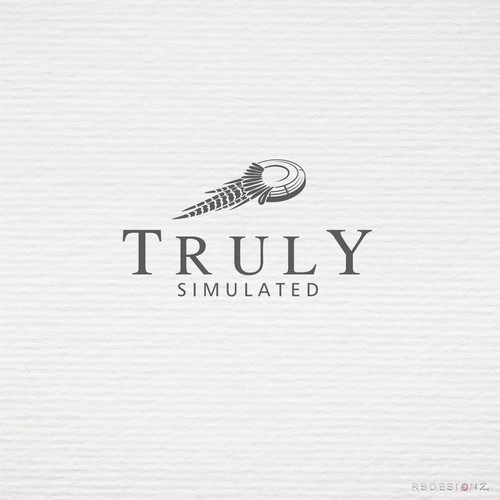 Need a logo for an outdoor company!

We need a logo for a company that offers simulated pheasant shooting to high end customers. I would just like to point o 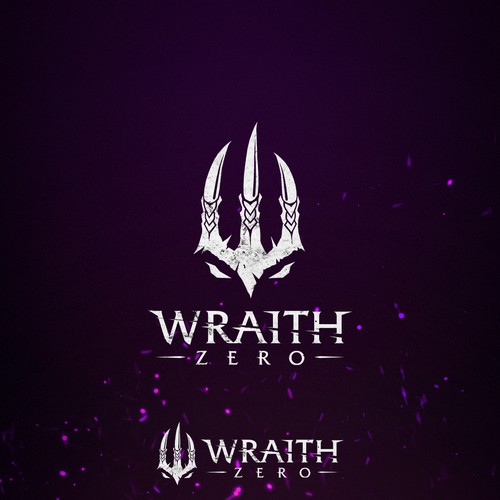 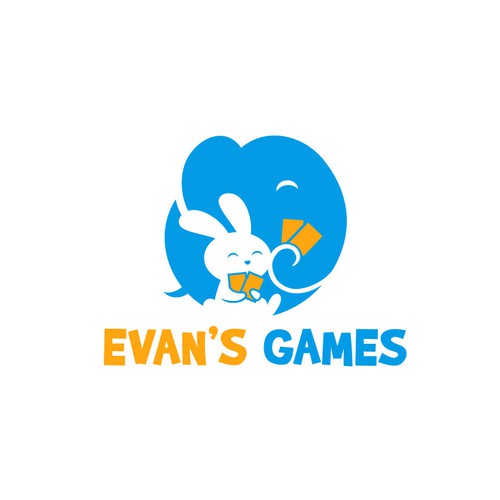 Evan's Games is a company that produces fun, wholesome games that are cute but also require strategy. The games appeal t 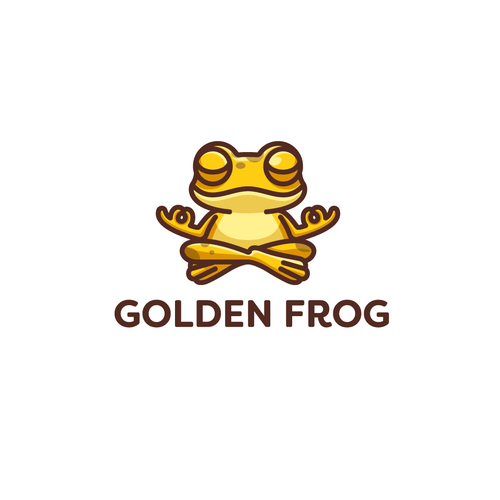 Video game design. Current project is a city-building style game for kids age 6+, but future project plans may be target