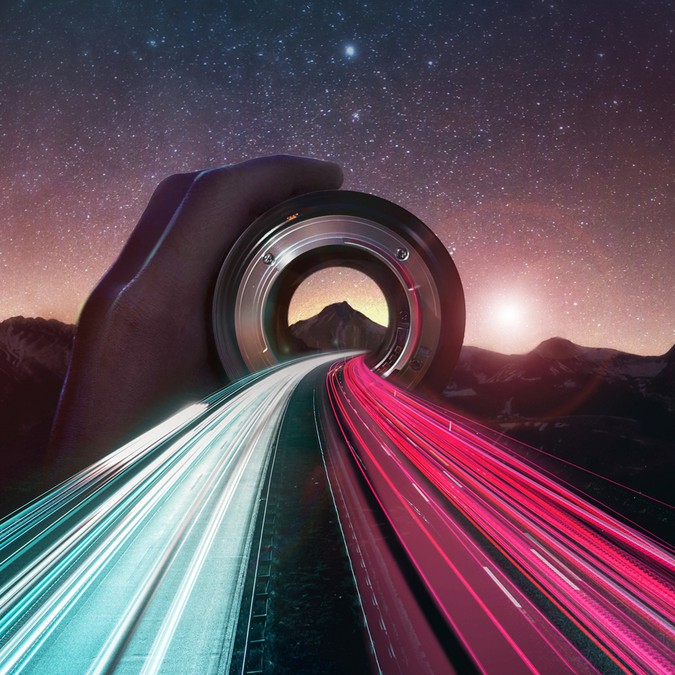 Create an Electrifying Image for FilmFreeway

FilmFreeway needed a new art or illustration design and created a contest on 99designs.

A winner was selected from 69 designs submitted by 25 freelance designers. 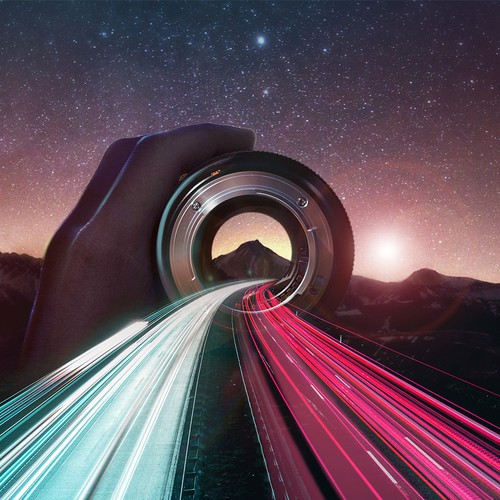 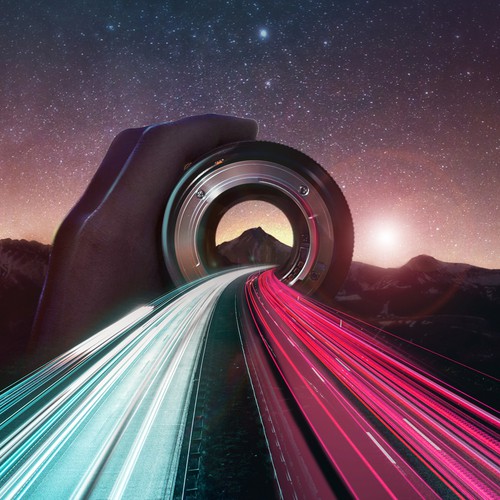 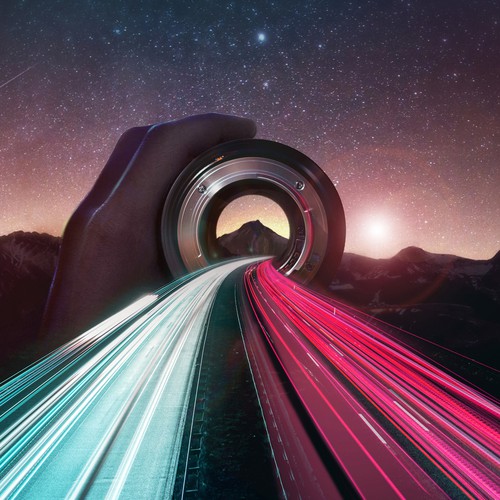 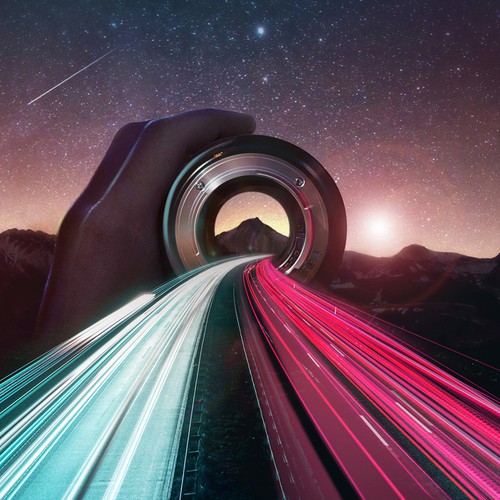 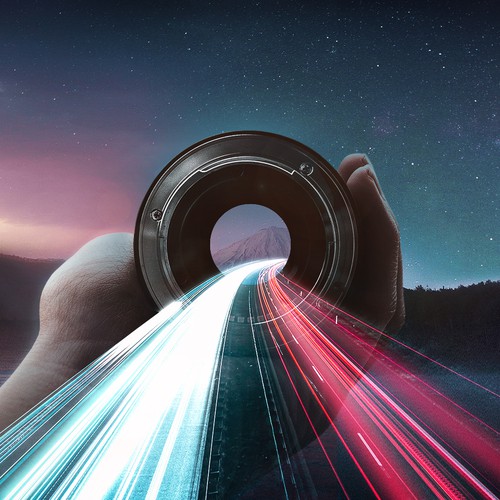 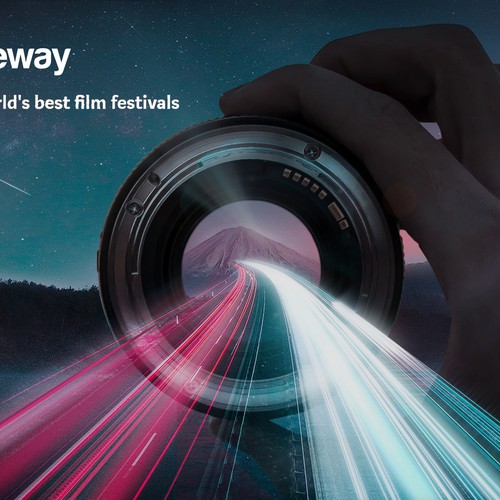 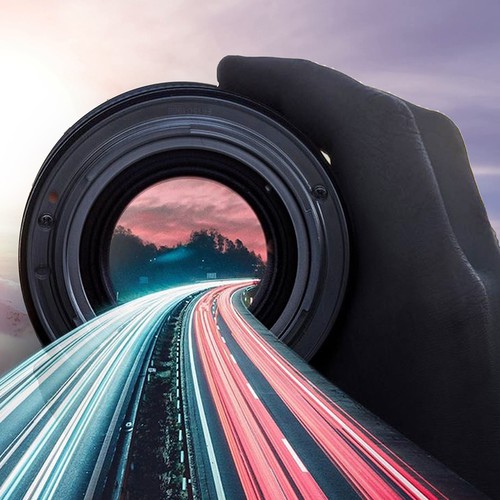 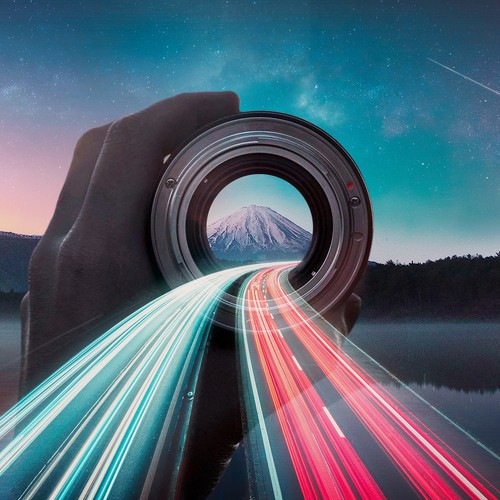 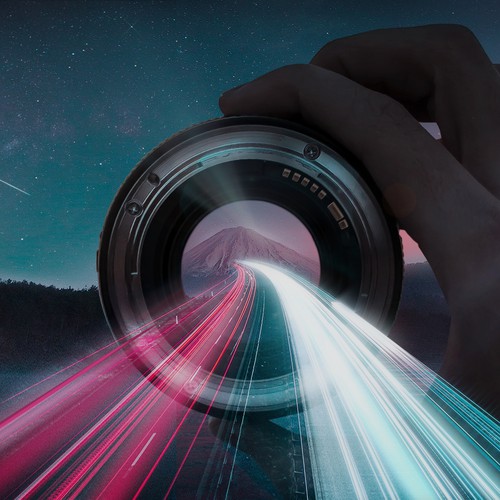 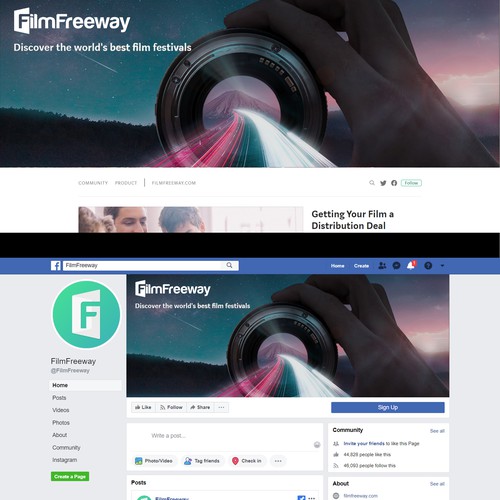 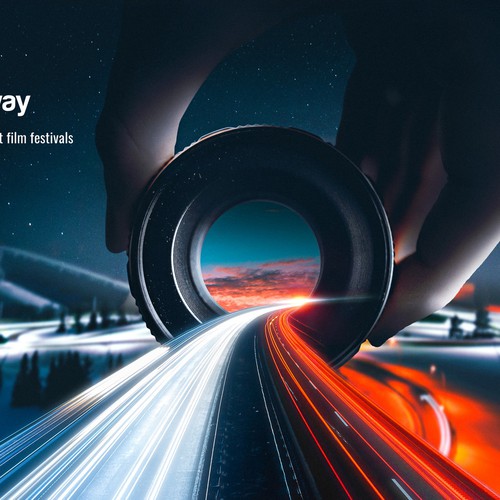 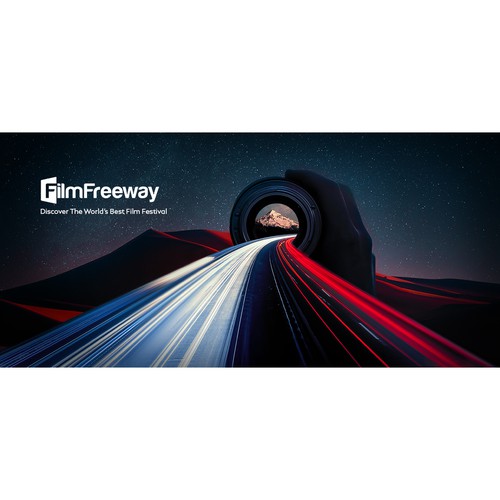 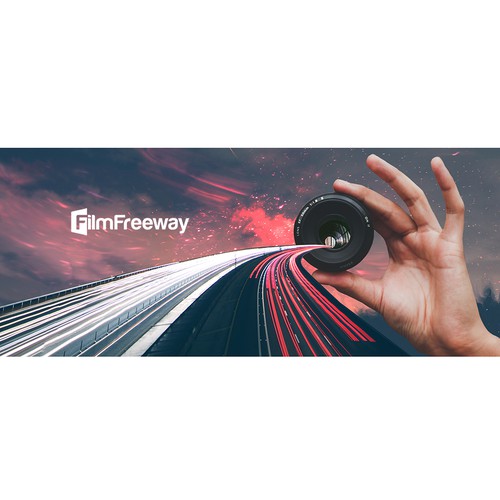 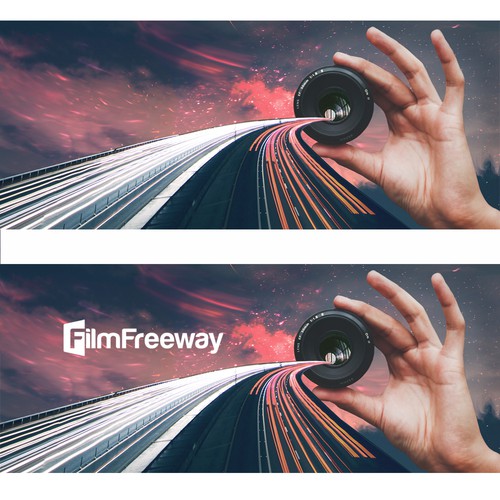 How FilmFreeway started their other art or illustration journey

FilmFreeway is the world’s leading film festival marketplace and one the most visible, beloved and influential companies in independent film, trusted by brands including HBO, The Oscars®, ESPN, NBC-Universal, Lionsgate, PBS, NPR and more.

Every day, thousands of filmmakers, writers and artists use FilmFreeway to submit to over 7,500 of the world’s best film festivals and contests (including 70+ Oscar and BAFTA qualifying festivals).

FilmFreeway is setting the industry standard for how filmmakers and fans discover, submit, and get tickets to thousands of film festivals and creative contests worldwide.

We’re looking for an original high resolution digital image that would be ideal for use as a cover image for Twitter, Facebook, Medium, etc. We were inspired by the attached images and would love a piece that is in the same vein.

Requirements:
- Landscape orientation
- Features a freeway passing through a camera lens
- Stars and interesting celestial object in sky in background

Get creative and bring your own unique perspective and style to this image!

We saved a spot for your other art or illustration contest.

Get started now
roller coaster sign design
US$ 399
provides amusement rides and related equipment...
56
entries
18
designers
Custom Deck of Cards - Illustration
500 US$
Harris is a storyteller and illusionist who travels the world to perform at large events. The deck of cards is going to
8
entries
4
diseñadores
Illustration for costume and theme party planning company
$349
We help plan themed and or costume parties throughout Denver Colorado. We have trained actors who perform during themed
50
entries
15
diseñadores
Map of Western Australia for new Thriller on Diamonds
1 199 $AU
Men and women 30+ who like thriller/adventure stories
65
entries
10
designer graphistes
Netflix Pilot Glyph
$549
I'm a writer-producer who needs a sigil/glyph/symbol for a television pilot I'm writing for Netflix.
158
entries
43
designers
TMB Holiday Party Map 2018
10.399 MX$
Catering and event planning
6
entries
6
designers
Learn more about art or illustration design
See how it works