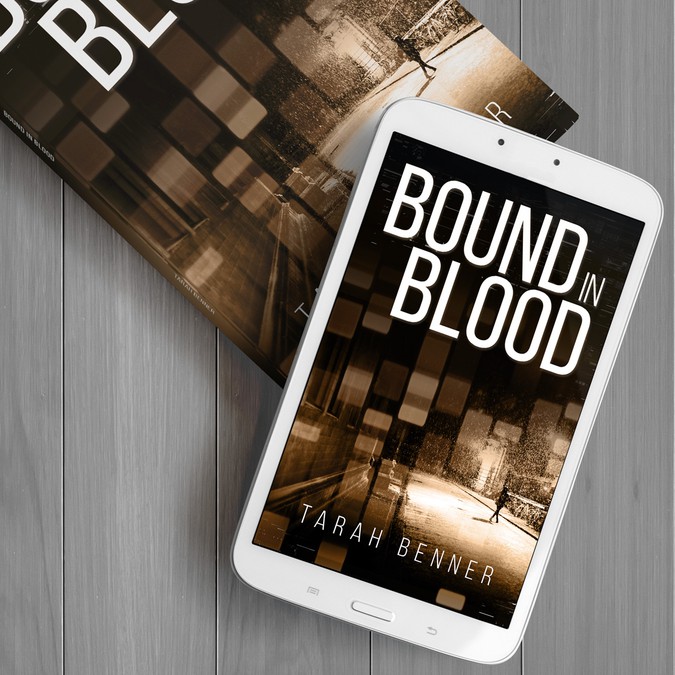 tarahbenner needed a new book or magazine cover design and created a contest on 99designs.

A winner was selected from 56 designs submitted by 7 freelance designers. 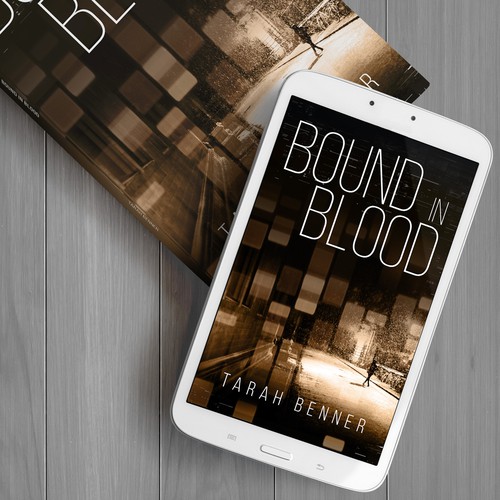 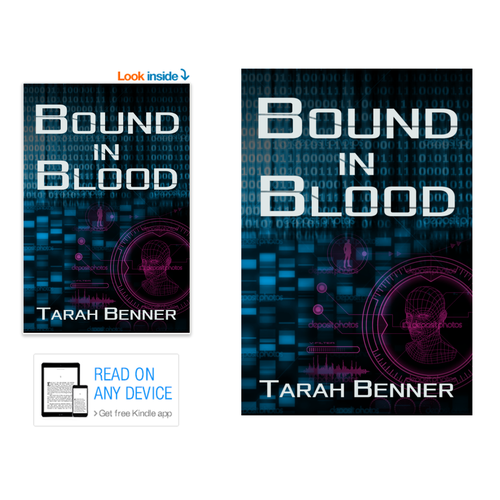 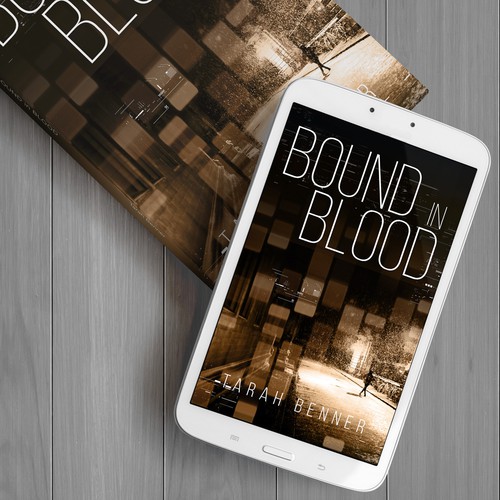 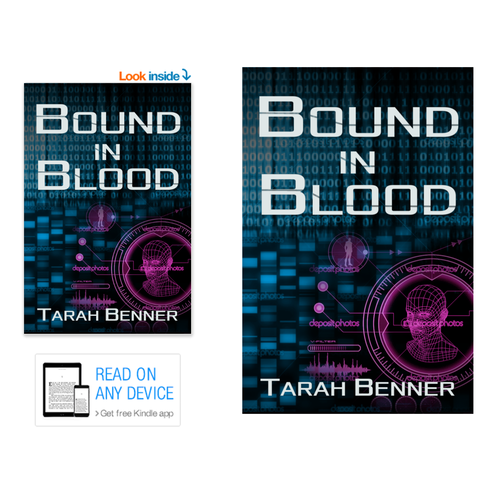 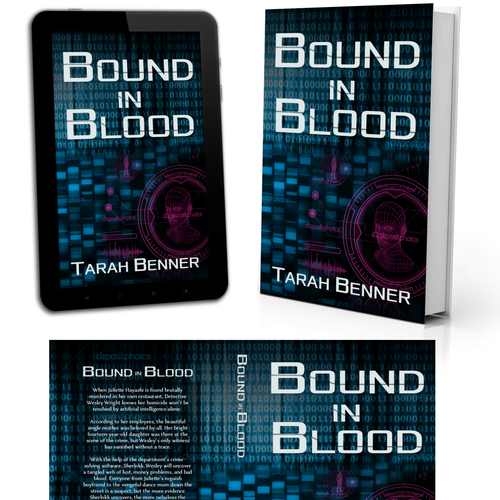 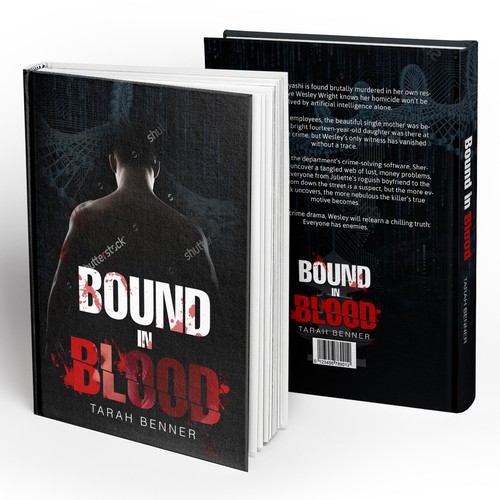 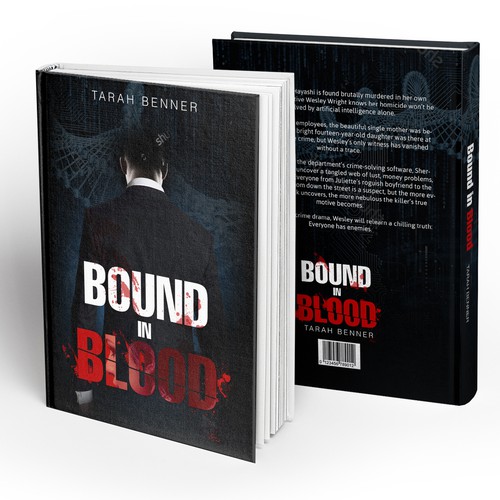 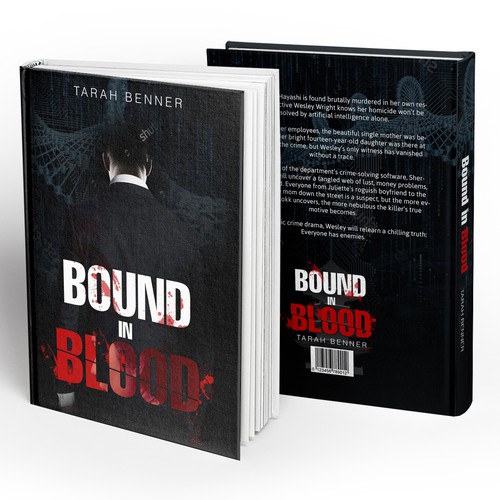 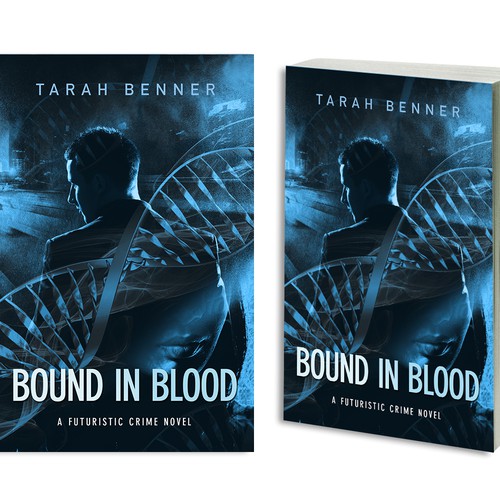 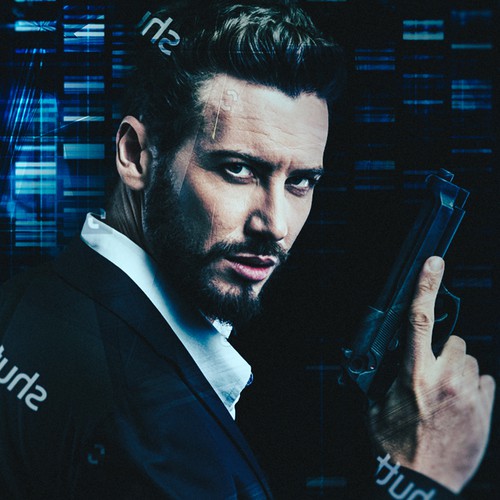 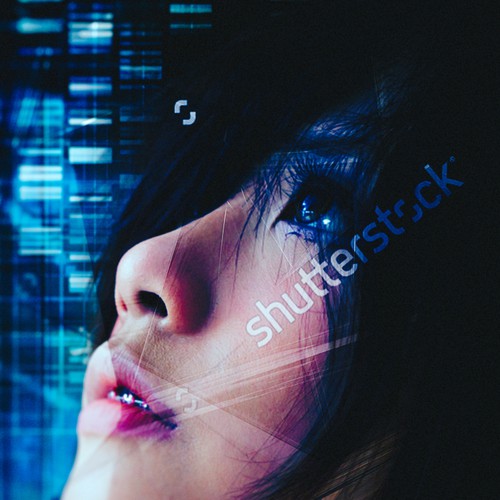 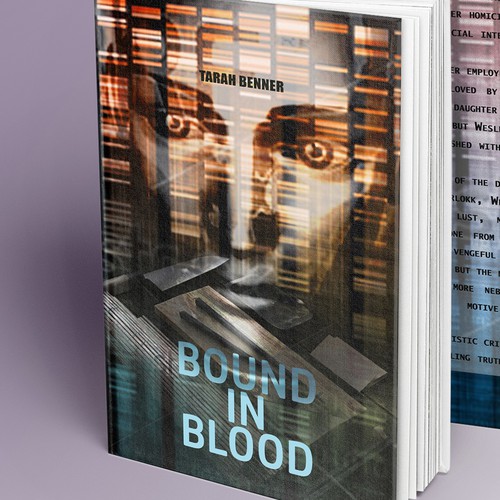 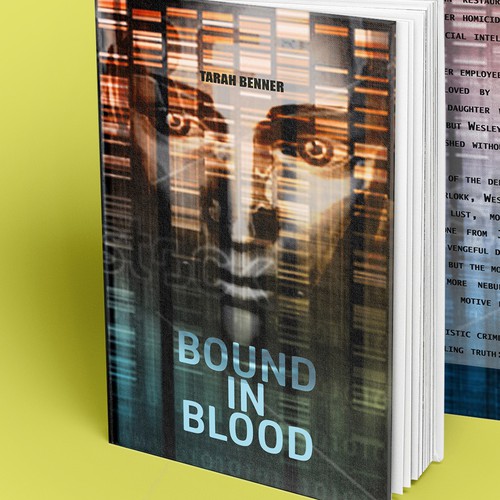 Winner - Emiliano · Cuadratín
Great Work by Emiliano. I was impressed right away. Very easy to work with as well. Bravo!
- Anonymous

Finalist - vanessamaynard
She did a great job of making my vision a reality!
- Cole231999

Finalist - Mijhen
Was a great experience working with the designer. Did a great job of listening to feedback and ideas and we ended up with a design we are very happy with.
- jordan57

Finalist - Graydigital
Captured my vision completely with my book cover. Easy to work with and I highly recommend this designer.
- brian.shostak

Blue Sky Studio, LLC is the company that houses my fiction-writing business.

I need a print and digital book cover design for a futuristic police procedural/crime drama.

This is the first novel in a trilogy, so I am looking for a designer whom I can form a good long-term relationship with.

BOUND IN BLOOD is a dark crime novel, but the entire series has a futurist twist. The trilogy will exist in the intersection between crime and sci-fi, with a touch of romance. The common overarching themes are betrayal, revenge, and finding hope amid suffering.

MANDATORIES:
Title: Bound in Blood
Author name: Tarah Benner
Back cover description: See below
Files Needed: Should include all source files, as well as files ready for Kindle (high-res JPG) and CreateSpace (PDF). I’d also like smaller JPEGs for web use. The print cover will be 5x8 inches, but I will need a spine width adjustment once I know the exact page length.

Here are some random elements that could POSSIBLY be incorporated in the cover. Note that these should not all be used on a single cover. Feel free to be creative.
- Some sort of DNA profile design (NOT the double helix). I’ve attached the photo below to show you what I mean. I like that this photo has almost a lightbox or X-ray look to it.
- The murder takes place in a high-end sushi restaurant. The victim is a beautiful Japanese woman in her mid-thirties. The murder weapon is a yanagi-style sushi knife. A cast-iron pagoda statue ends up being key to the story of how the murder took place. (See attached picture.) Spoiler: the daughter clobbers the murderer on the head with it.
- The crime is solved with the help of an artificial intelligence program called Sherlokk that uses CCTV footage, financial data, and language pattern recognition to find suspects.

Here’s the description that should go on the back cover:

* * *
When Juliette Hayashi is found brutally murdered in her own restaurant, Detective Wesley Wright knows her homicide won’t be resolved by artificial intelligence alone.

According to her employees, the beautiful single mother was beloved by all. Her bright fourteen-year-old daughter was there at the scene of the crime, but Wesley’s only witness has vanished without a trace.

With the help of the department’s crime-solving software, Sherlokk, Wesley will uncover a tangled web of lust, money problems, and bad blood. Everyone from Juliette’s roguish boyfriend to the vengeful dance mom down the street is a suspect, but the more evidence Sherlokk uncovers, the more nebulous the killer’s true motive becomes.

In this futuristic crime drama, Wesley will relearn a chilling truth: Everyone has enemies.
* * *

I want it to be clear from the cover that this is a dark crime novel, but I want everything to look clean and high-tech.

YA Superhero Book Cover
$ 299
My book is a YA superhero novel about what happen when it's the popular good looking teenager who gets super powers a...
13
entries
4
Designer
Create a book cover for a post-apocolyptic fantasy novel!!!
US$799
My book is an epic fantasy novel entitled Dregs of the Culver Waste - Sand and Scrap. It is the first book in a tril...
58
entries
26
designers
Create a Thriller Book Cover
299 $
Organization/Product - Fiction Author, Thriller-Suspense Target Audience - Male/Female Family...
105
entries
26
Designer
Design a visually compelling book cover
US$299
A book with daily encouraging devotions about Jesus. Target audience is 14-25, female, Christian readers desiring to ...
112
entries
25
designers
Book Cover Design: "Novel Explosives" innovative fiction
US$1.199
67
entries
13
diseñadores
Eye-catching and original cover for Thriller book. (Looking for a long term designer)
NOK 2.999
We sell Thriller books (ebook and printed)...
92
entries
20
designers

We saved a spot for your book cover contest.