1927la got their new book cover by running a design contest: 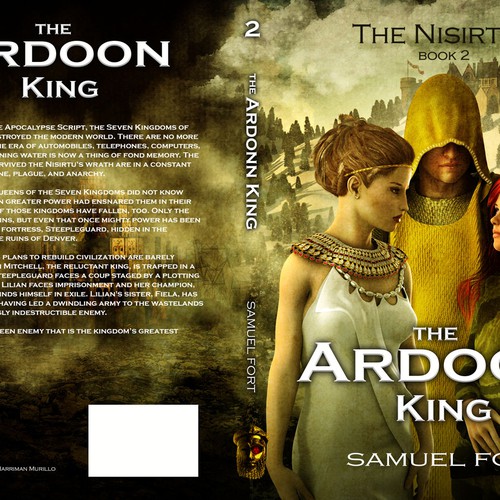 I need some great art for the cover and back of my next book.

Get your own design
Learn more about book cover

I need a cover and back for a sequel to another book I've published. The first book was "The Apocalypse Script, Book 1 of the Nisirtu". Title: The Ardoon King - Book 2 of the Nisirtu Author: Samuel Fort Front Cover: Two women (Fiela and Lilian) standing to either side of a robed figure in middle (the king). Above and behind them are snowy mountains with a fortress in the shadows of the peaks. The women are turned slightly toward one another, but facing forward. The king has his head bowed, and the hood of the robe partially conceals his face. The King: Golden/yellow/mustard colored robe with a large hood. A bit scary looking. Only a portion of the man’s face can be seen, but he’s looking down toward the ground, as if in thought. He’s about 6’6” with broad shoulders, 35 years old, clean shaven, Caucasian. Fiela: Long Red hair Olive drab, skintight body suit (the type speed skaters wear) with barely visible black tiger stripes Violet eyes Swimmer’s build, 5’6” 22 years old knives on leather straps (resembling model Olesya Kharitonova and actress Stef Dawson) Lilian: 30 years old Classic beauty, 5’9” Blonde Emerald green eyes Dignified White silk dress Hair up in bun Diamond earrings Jeweled broadcollar (resembling actresses Rosamund Pike and Sophia Myles) Fortress: The silhouette or image of a massive castle on a hill surrounding by snow covered mountains. Described as a “small Swiss village squeezed into one fortress, mostly four stories tall, but with towers six feet tall around it.” Back cover: The silhouette or detail of the tower of babel being erected among the ruins of a destroyed modern city, like Los Angeles or New York. Back cover language as follows: “ In this sequel to The Apocalypse Script, the Seven Kingdoms of the Nisirtu have destroyed the modern world. There are no more nations or cities. The era of automobiles, telephones, computers, electricity and running water is now a thing of fond memory. The few humans who survived the Nisirtu’s wrath are in a constant battle against famine, plague, and anarchy. But the kings and queens of the Seven Kingdoms did not know that a force of even greater power had ensnared them in their own trap. Now six of those kingdoms have fallen, too. Only the Fifth Kingdom remains, but even that once mighty power has been reduced to a single fortress, Steepleguard, hidden in the mountains above the ruins of Denver. The Fifth Kingdom’s plans to rebuild civilization are barely underway when Ben Mitchell, the reluctant king, is trapped in a distant land, and Steepleguard faces a coup staged by a plotting duke from the east. Lilian faces imprisonment and her champion, Lord Disparthian, finds himself in exile. Lilian's sister, Fiela, has her own problems, having led a dwindling army to the wastelands to combat a seemingly indestructible enemy. And yet it is the unseen enemy that is the kingdom’s greatest threat…”

You can find my original book cover on Amazon. I'd prefer the style and size of letters remain about the same, for continuity, though I don't care about the color. Use your creativity for this project. I'll let you know if you've moved too far away from my concept. The book will be published both bound and as an epub, and will be about 300 pages in length, 6x9", using the Kindle platform for the epub and CreateSpace for the hardcopy (bound) version. I will attach a few files that may be helpful, but these are only for reference. Feel free to make something better. The broadcollar, for example, can have many more jewels on it. The dress can be of a different style. The photos of the actresses and mdoels are intended to only give you a basic idea of what the characters look like. Please don't make the likenesses exactly the same. The robe style of the king can vary but must be some yellowish color - I'm only including that graphic to show the tilt of the center figure's head, and the position of the hood. I'm attaching an image of the cover of my first book, "The Apocalypse Script". The typeface should be about the same, and the placement of "The Nisirtu Book 2". 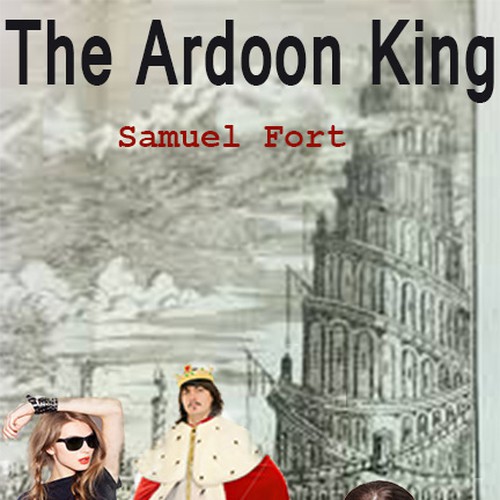 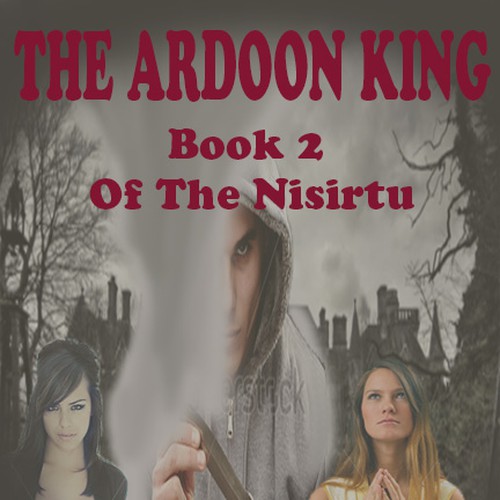 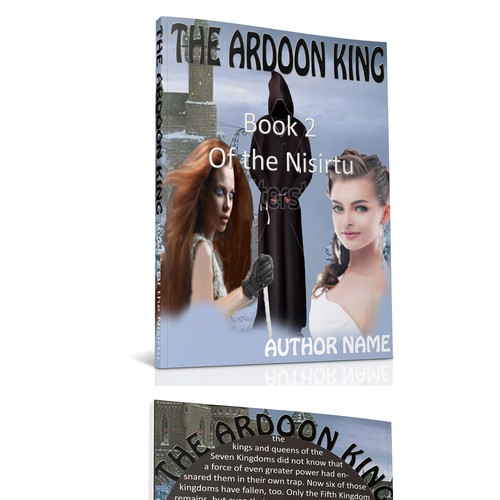 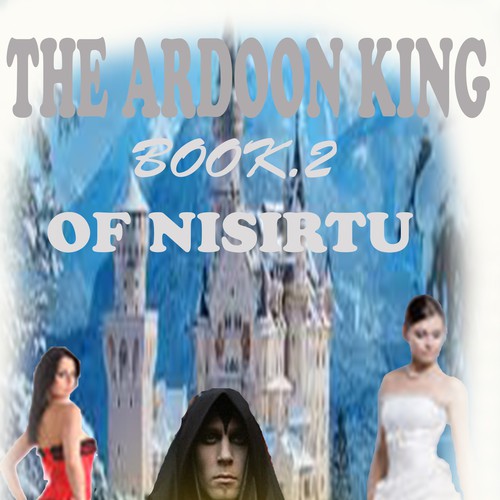 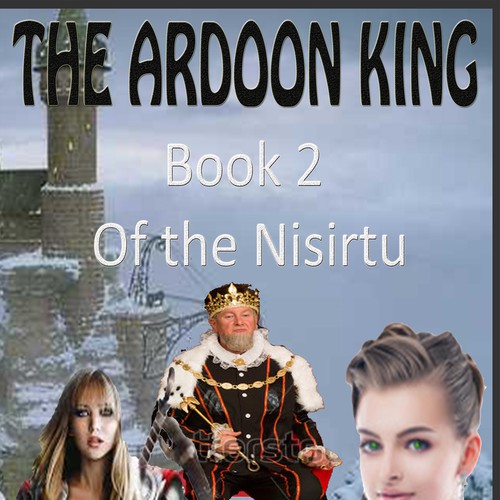 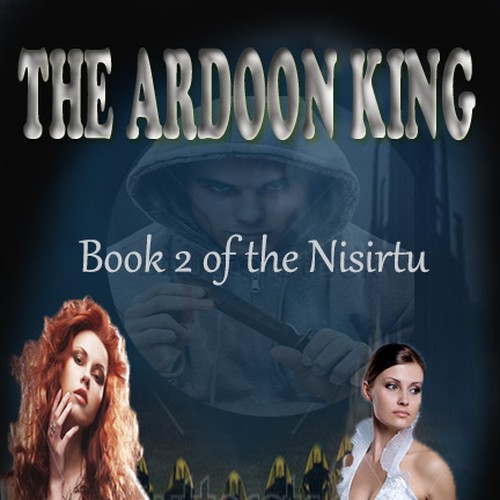 1927la collaborated with designers to refine their ideas 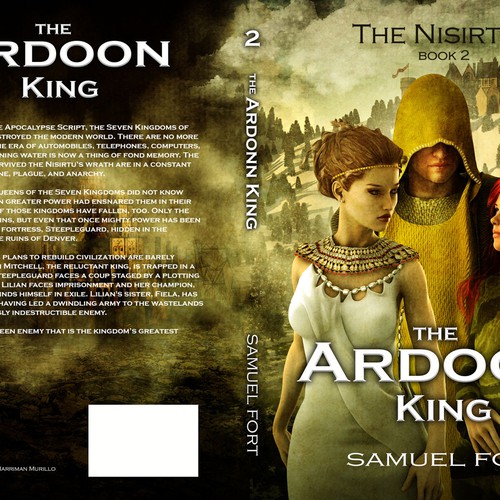 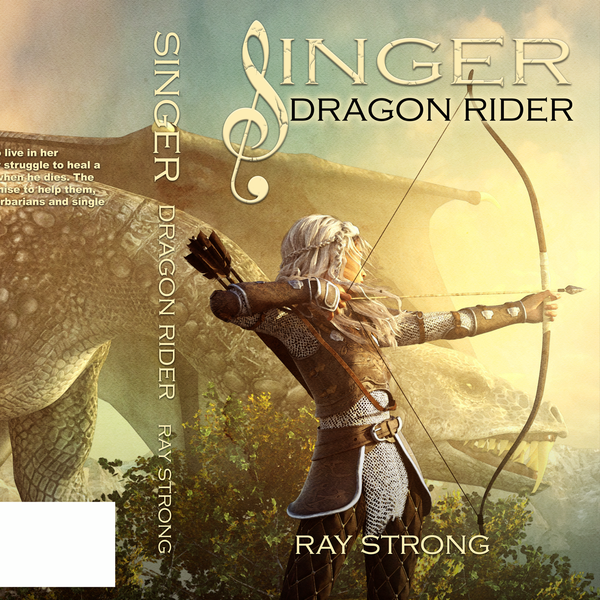 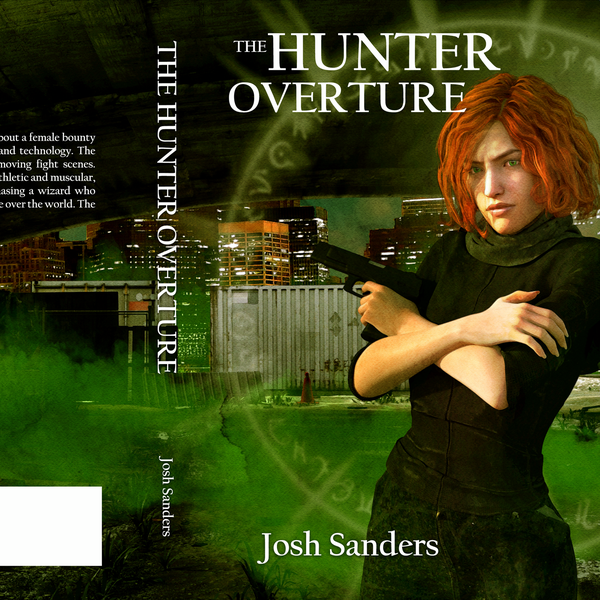 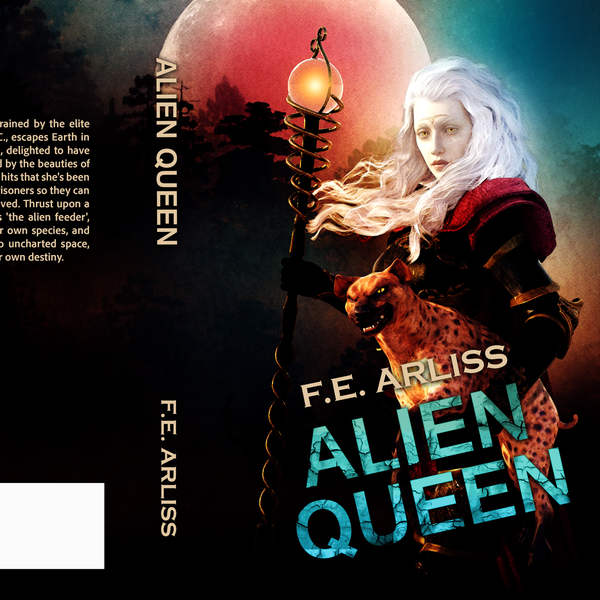 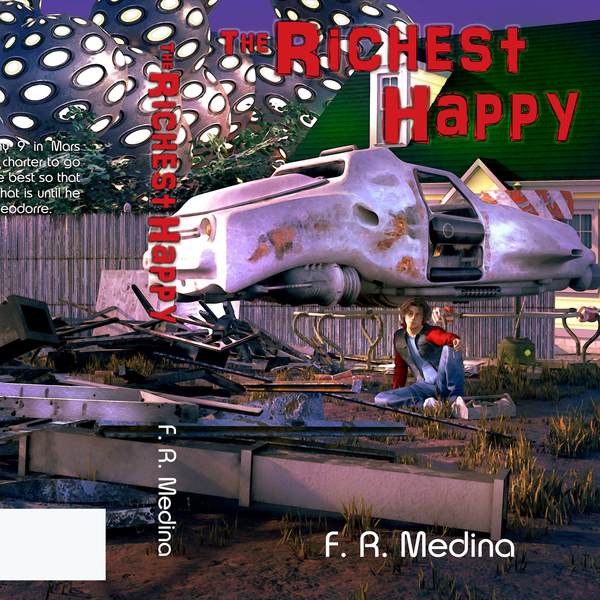 Great work. It will help my career. I look forward to using the cover soon. 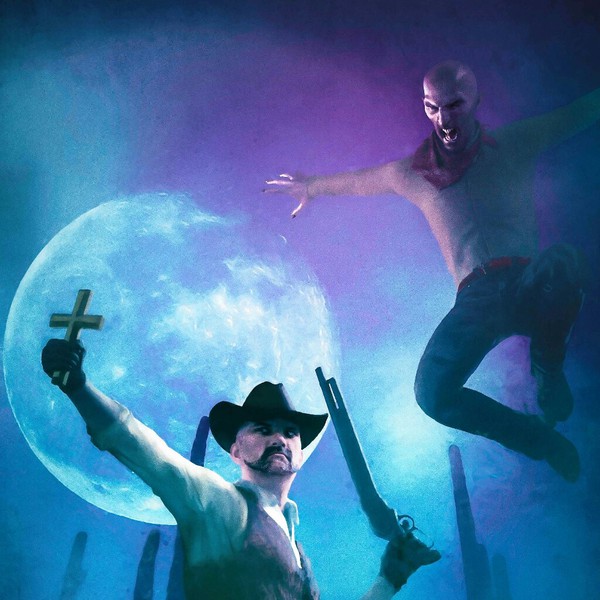 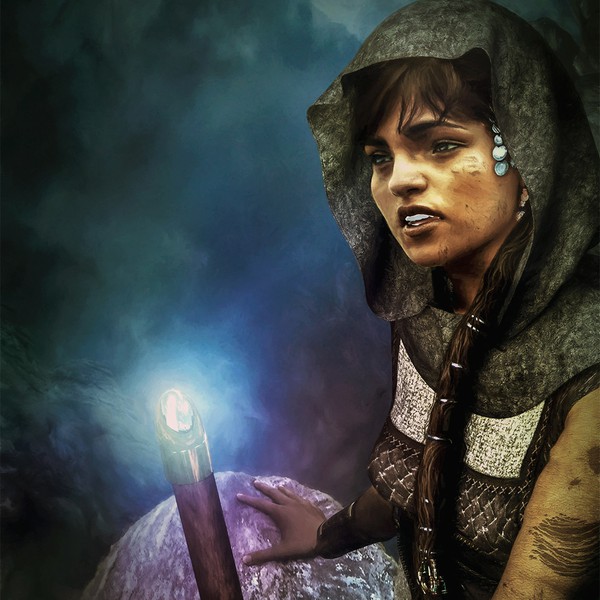 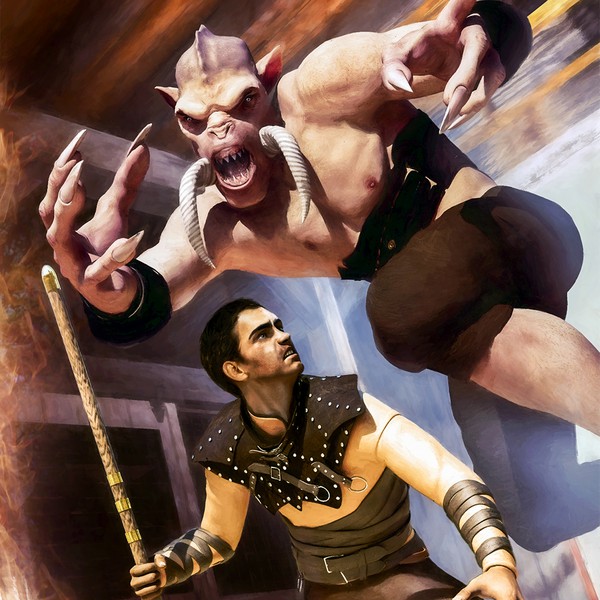 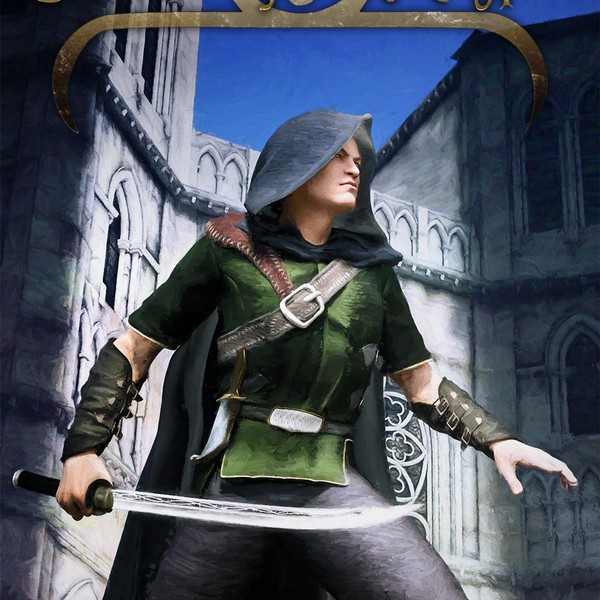 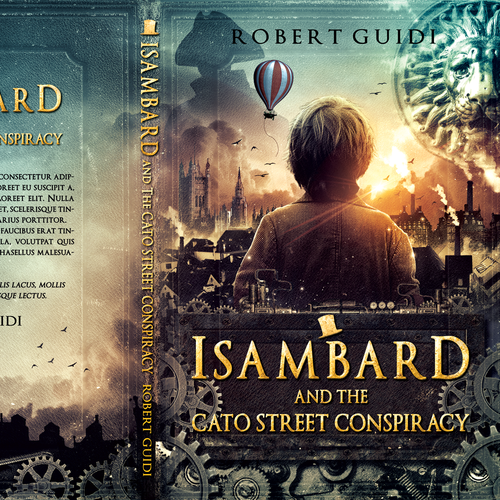 Young Isambard - create cover design for the next Harry Potter 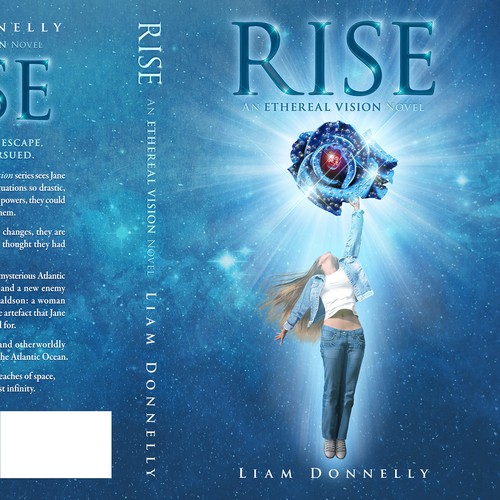 The title of the novel is "Rise". It is a story about teenagers with psychic powers. 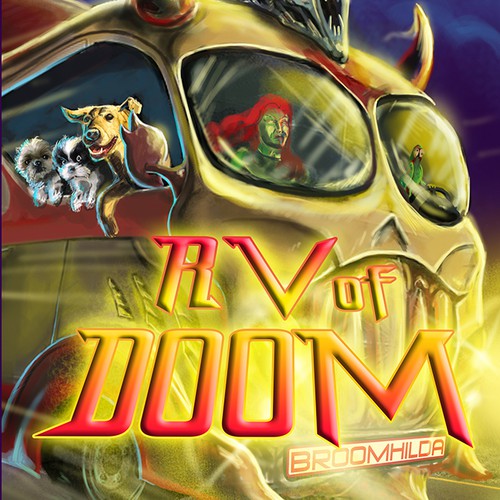 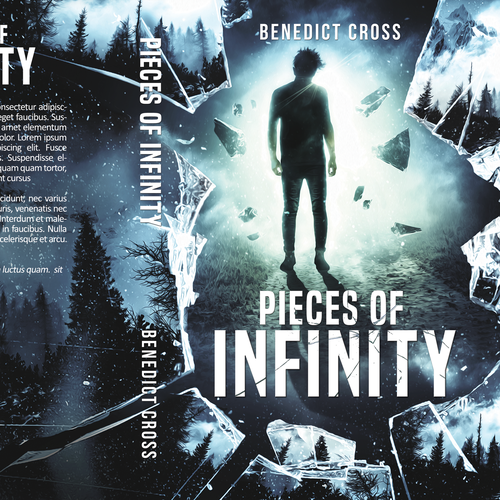 I've been writing a novel called 'Pieces of Infinity' that combines fantasy, science fiction and thriller elements. I... 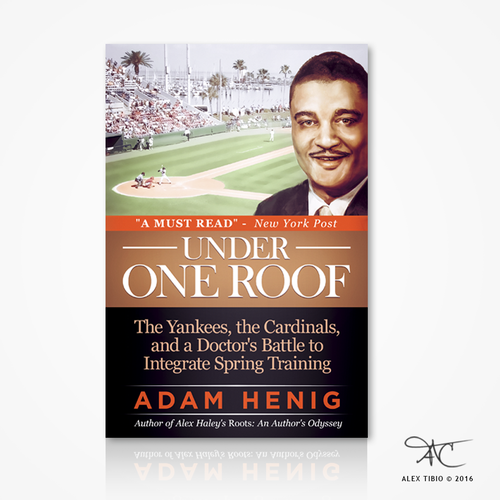 I write nonfiction books and deliver lectures about events that occurred in America during the 20th century. My targe... 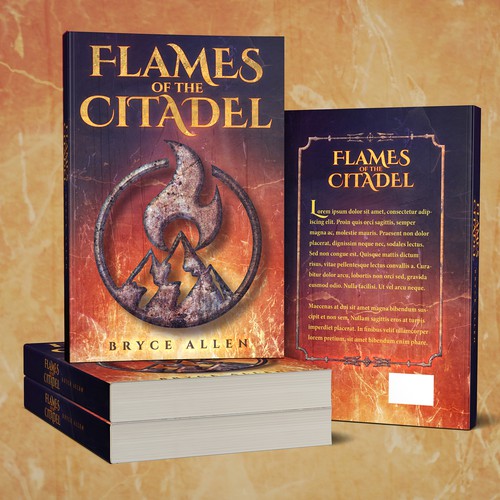 I am an independent author that tries to write epic fantasy novels!... 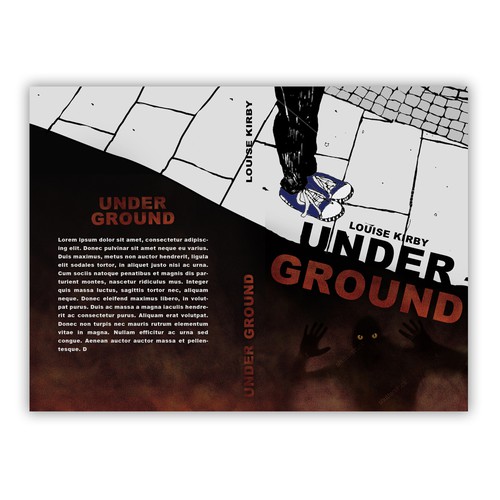 We are an indie publsihing company creating childrens fiction.... 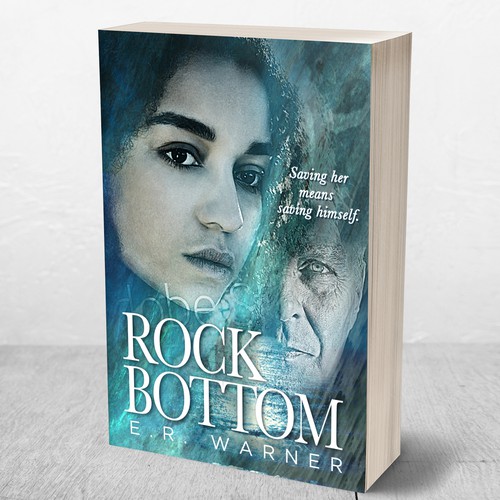 Design a book cover for a novel of suspense. 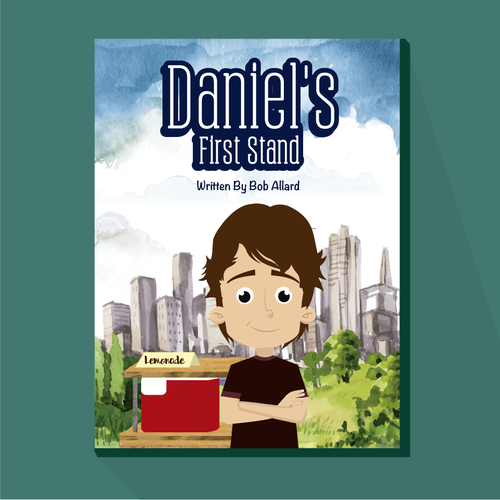 Create a Fun Book Cover based on Mock-up, for readers aged 9-12

Daniel's First Stand is a fictional account of a boy who opens his first lemonade stand. Aimed at kids 8-12 years old... 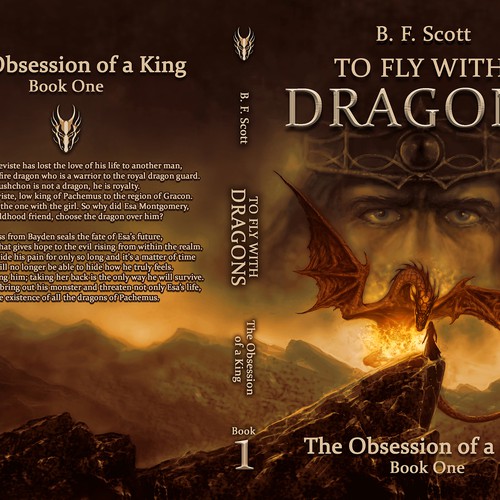 fantasy cover for first book in YA 5 book series

I am an author who writes young adult, fantasy paranormal novels with romance and epic adventure.... 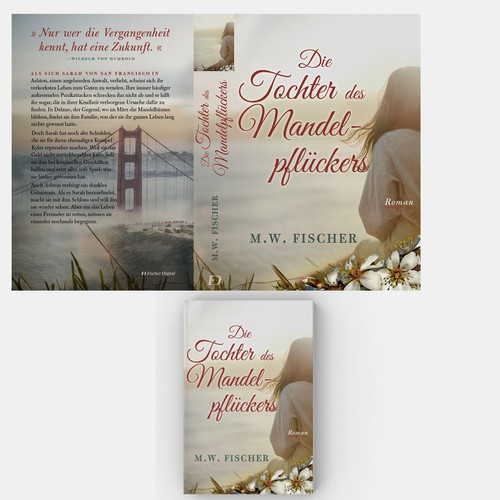 Design a book cover for a contemporary lovestory in San Francisco

I'm writing romance novels as a selfpublishing author. My stories are published as amazon e-books, softcover and hard... 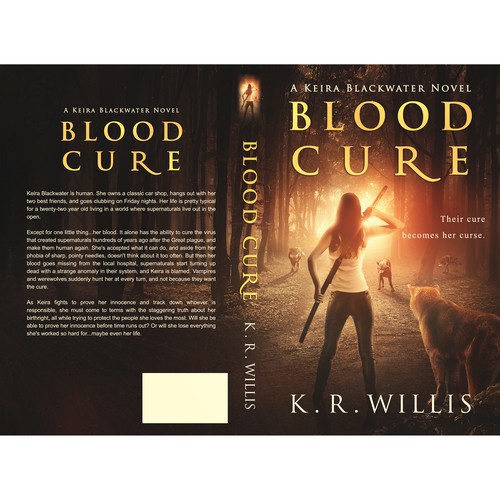 Urban fantasy author who writes about vampires, witches, werewolves and other supernatural beings for entertainment....