Melissa Manners got their new book cover by running a design contest:

Melissa Manners lives in London with her partner. By day she works in finance; by night she writes books that give a voice to those women the world has left behind.

WHEN THE TRUSTED HERBALIST OF A SMALL COMMUNITY IS ACCUSED OF WITCHCRAFT, SHE MUST PLEAD HER INNOCENCE OR FACE THE GALLOWS. They called her witch. But Mary Pannell, herbalist of Kippax, Yorkshire, in the 16th century, only ever wanted to help. She deserves to have her story told. For centuries, her story has mystified the public. Why did it take the authorities ten years to find her? If she were alive to tell her story today, what would she want us to know? Mary Pannell (a real woman from Kippax in Yorkshire) is known in her small community for mixing up herbal remedies and one day a young boy ends up dying from one of these. Although it's not her fault, the wealthy family (Mary was their servant) have her arrested for witchcraft. She (along with the woman she loves and her two adult daughters) escape to London for ten years before returning to face a trial and execution.

Mostly adult women, including gay/lesbian/bisexual women as the main characters are in a lesbian relationship, though this is not a main part of the plot. Also anyone who lives in Yorkshire who has heard the stories told about Mary Pannell, who lived and was executed there.

Book cover for a historical fiction women's story about a woman in her 50s tried and executed for witchcraft in the 16th century. Please note: there is no magic or supernatural element in this book and I would like the cover to convey this. It's about an innocent woman being tried and executed for witchcraft, based on a true story. Comparative book covers have been attached. Some ideas for the sort of imagery or symbols to include: The events of the book takes place over a ten year period, in both Yorkshire and London during the 1500s. Mary's priority is to escape the witchcraft accusations back at home but she misses the Yorkshire countryside where she grew up. Her adult daughters are separated from her in plague-filled London and with no money or resources, one of them turns to prostitution in her desperation which has devastating consequences for her. The last scene is at the gallows back in Yorkshire, where someone (not Mary, this is a final plot twist) is hanged and then her body burned on a pyre, at the top of the hill that is today called Pannell Hill, in view of Ledston Hall, the place where Mary was a servant and where the young boy died from her herbal remedy, setting off the events of the novel. The cover could have hints of Yorkshire countryside or busy London, or it could have Ledston Hall in the background, or a set of gallows, or a pyre where a body is being burned.

Avoid actual pictures of people, most popular books in this genre use cover designs based on abstract patterns, such as those attached.

Melissa Manners collaborated with designers to refine their ideas

I love my book cover and Amanda has been so helpful throughout the whole design process - I highly recommend!

Melissa Manners
Choose a design you love and work closely with the winning designer to refine and finalize your design. After that they’ll supply the files needed for print or digital use. Full copyright is all yours.
You’ll get all the image files you need to put your design anywhere. This includes the original, editable file, as well as a preview version you can open on virtually any device.
If you know exactly what you’re looking for, it makes sense to work with an individual freelance designer. In that case, you can search through our designers’ portfolios and find your perfect match.

Ebook cover for how to get your ex back book

Age range is quite broad, 20 to 50. The book is also aimed at women and men (so the cover design shouldn't be overly fem

Men and women 30-45 years old who are struggling with insomnia and a restless mind, and have tried almost everything els

Families of those who just passed away.

Challenge: Make a book cover that frames intimacy as a key skill for "tough guys"

Men in the US (and other Western cultures), aged 30-55, middle- to upper-class, work in corporate leadership (ex: CEO, F

by The Odd Seed 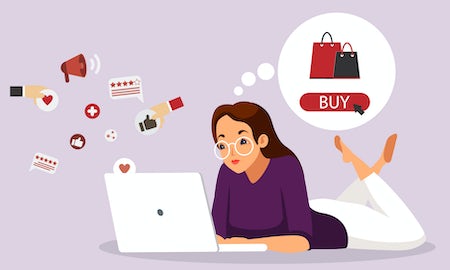 Level up your webshop conversion rate

How to create your own logo in 6 steps 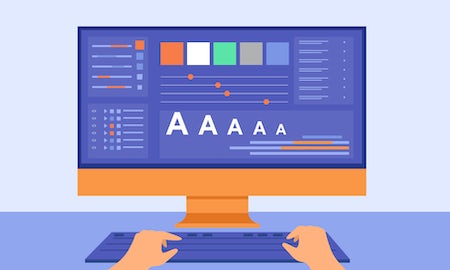 What are design systems?