oliver 5dq got their new book cover by running a design contest:

Cover of Empyryon I have recently completed a book, the first of a series, in the genre ‘epic fantasy’. It is entitled Empyryon, as the series and volume one has the subtitle ‘The Golem of Wacza’. I am seeking a cover design for this volume. As a broad overview the book is set in a context in which a tyrannical Emperor (who slaughtered the old king and took his daughter as a concubine) rules his empire with an iron fist. His front line elite force are Hussars, who violently subdue the populace and kidnap male children to be coerced into service as soldiers in the endless territorial battles at the boundaries of the empire. The Hussars are loosely based on the Polish winged Hussars who ride into battle wearing a pair of large wings, made of swan, goose, eagle feathers, attached to their backs. Historically they were a formidable force. All the villages in the Emperor’s domain are subdued and cowed by them until one village, Wacza, with the assistance of a hermit, create a golem as a weapon against the Emperor. A golem is a huge mud monster given existence and form by the infusion of human blood. The person who gives the blood then controls the beast that must answer to their commands. The golem hates its creator but is forced to obey. It is immensely powerful and invulnerable. It neither eats nor sleeps and is solely intent on destruction. The only way to destroy the golem is to kill the controller. This causes the golem to return to the mud from which it was made. It may, however be passed on to another in the dying breath of its controller. With the assistance of the golem Wacza is able to throw off the yoke of servitude and poverty imposed by the Emperor as the golem massacres the winged Hussars sent against the village. This begins the rise of Wacza as a fortified and powerful centre within the empire. There are numerous plot lines that are woven into the story as it unfolds but the pivotal driving force behind the transformation of the empire is the golem and the rebellion centered in Wacza. I think that the cover of the book should concentrate on the winged Hussars as this is a striking image. I have attached a picture of a winged Hussar charging forward. From this perspective the viewer is situated as a villager of Wacza under the protection of the golem. A google search for images of winged Hussars provides a huge range of possibilities. The image I have selected could be rendered on a white background and the author’s name and the book title superimposed in red. This is merely a suggestion. I want the cover to evoke a medieval scenario appropriate to the genre and not to be confused with a sci-fi theme. The plot is analogous to Game of Thrones but takes a very different trajectory. Some of the Game of Thrones covers are evocative and suggestive. I think that the setting out of the author’s name as a bold header and the title of the book and the vol. number as a bold footer is appropriate. The target audience is the same as that for Game of Thrones. The size of the image is up to the cover designer as are background colors etc. I am looking forward to seeing the cover proposals, colors, fonts etc. I realise that only one will be chosen but would like to thank, in advance, each person who submitted a proposal. Yours Sincerely, Oliver D’Alton e.g. OLIVER D’ALTON image EMPYRYON Vol. 1 THE GOLEM OF WACZA

please check out this PINTREST link http://pin.it/9oZmAiw please note that the image below came out sideways

oliver 5dq collaborated with designers to refine their ideas

The job was to create a cover design for EMPYRYON a novel in the epic fantasy genre. The brief was to depict a winged hussar on horseback charging at the viewer. The design required a dynamic image. The designer followed all my feedback and refined the image in accordance with my suggestions. He was, at all times, pleasant and courteous to deal with. He really nailed the design brief. It goes without saying that I am delighted with the result!

oliver 5dq
Choose a design you love and work closely with the winning designer to refine and finalize your design. After that they’ll supply the files needed for print or digital use. Full copyright is all yours.
You’ll get all the image files you need to put your design anywhere. This includes the original, editable file, as well as a preview version you can open on virtually any device.
If you know exactly what you’re looking for, it makes sense to work with an individual freelance designer. In that case, you can search through our designers’ portfolios and find your perfect match.

Mysterious and Dark Novel Cover for a new crime novel

Likely a mystery/crime enthusiast. Adults and older teenagers would like it.

We are a music production and sound design studio for Hollywood trailers, games and movies. We are associated with a cin

Skew female, mid thirties to mid forties. There is a strong female protagonist in this story.

The target audience is female readers, aged 15-30, with no location restriction, though it will likely only circulate th

We need a unique logo for our party rental company!

The Knocking - A poster for a horror movie

Video and Still Photography studio. Studio will have areas to film fun things and create content. Movie studio so you ca 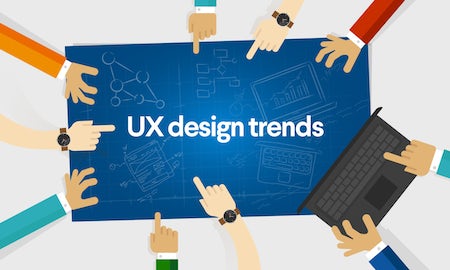 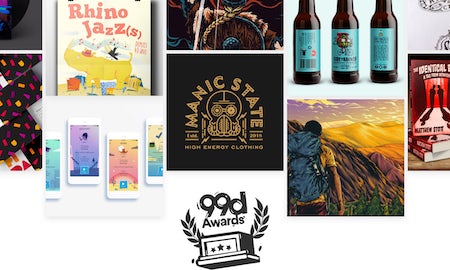 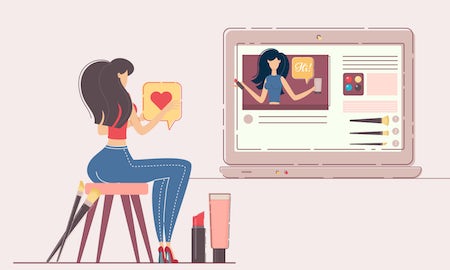 A guide to building customer trust through the power of design